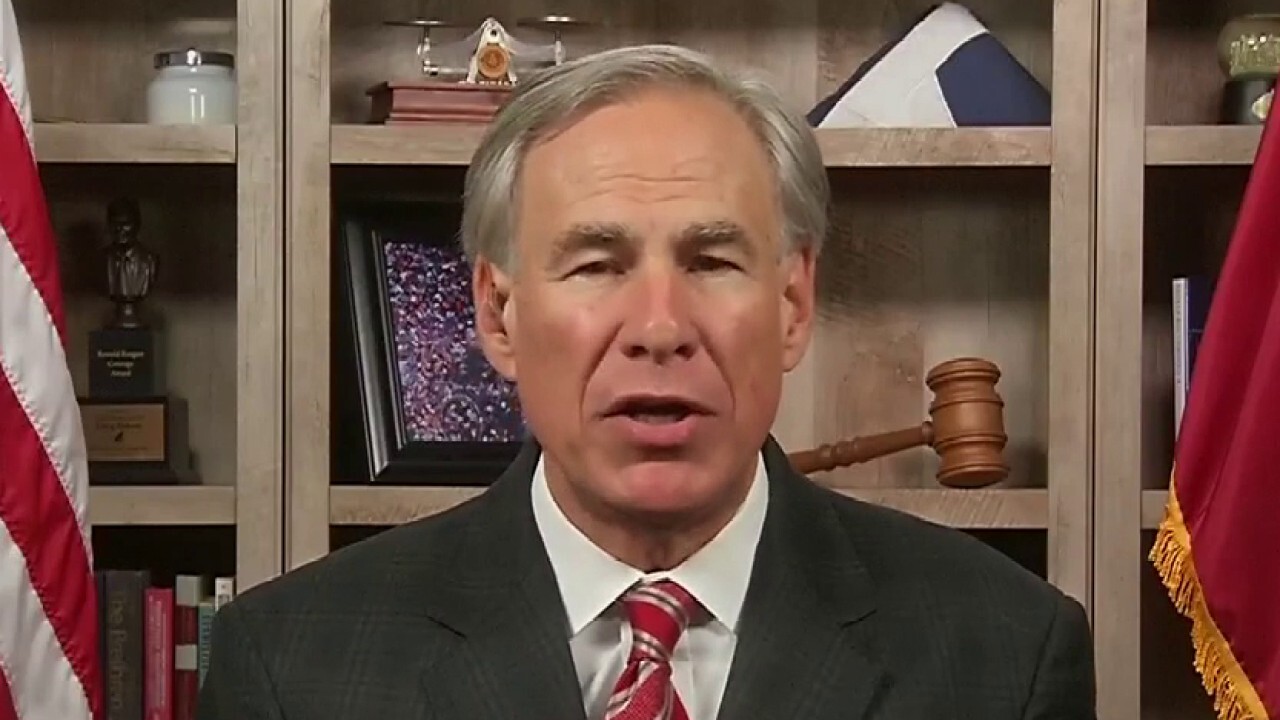 The Biden administration is “standing by while people in South Texas are terrorized” by Mexican drug cartels, Texas Republican Gov. Greg Abbott instructed “The Story” Friday.

“The cartels work internationally in Mexico as well as the United States terrorizing the people in South Texas,” he instructed host Martha MacCallum. “The Biden administration is standing by while people in South Texas are terrorized. It could be murderers, it could be kidnappings, robberies, all kinds of crimes are taking place.”

In his letter to Biden and Harris, Abbott wrote that the cartels “smuggle narcotics and weapons into the United States to fund their illegal enterprises. They force women and children into human and sex trafficking … [and] they murder innocent people, including women and children.”

Abbott then alleged that tthe White House has “nobody in charge” of operations on the southern border, “1,200 miles of which incorporates the state of Texas.

“Not the president, not the vice president, not anyone else has been on the bottom taking cost of sustaining these operations. All they’ve carried out is created a full open border the place you haven’t solely younger unaccompanied minors, household models, you’ve males and you’ve got terrorists that are coming throughout the border in addition to these cartels.”

Abbott insisted that “no younger little one makes it throughout the border with out the help of these drug cartels. The children have wrist bands on that are color-coded based mostly upon which gang helped smuggled them in, realizing which gang would get credit score and financial remuneration for getting them throughout the border. This is a treacherous state of affairs the Biden administration is permitting to occur by their failure to step up and do something about it.” 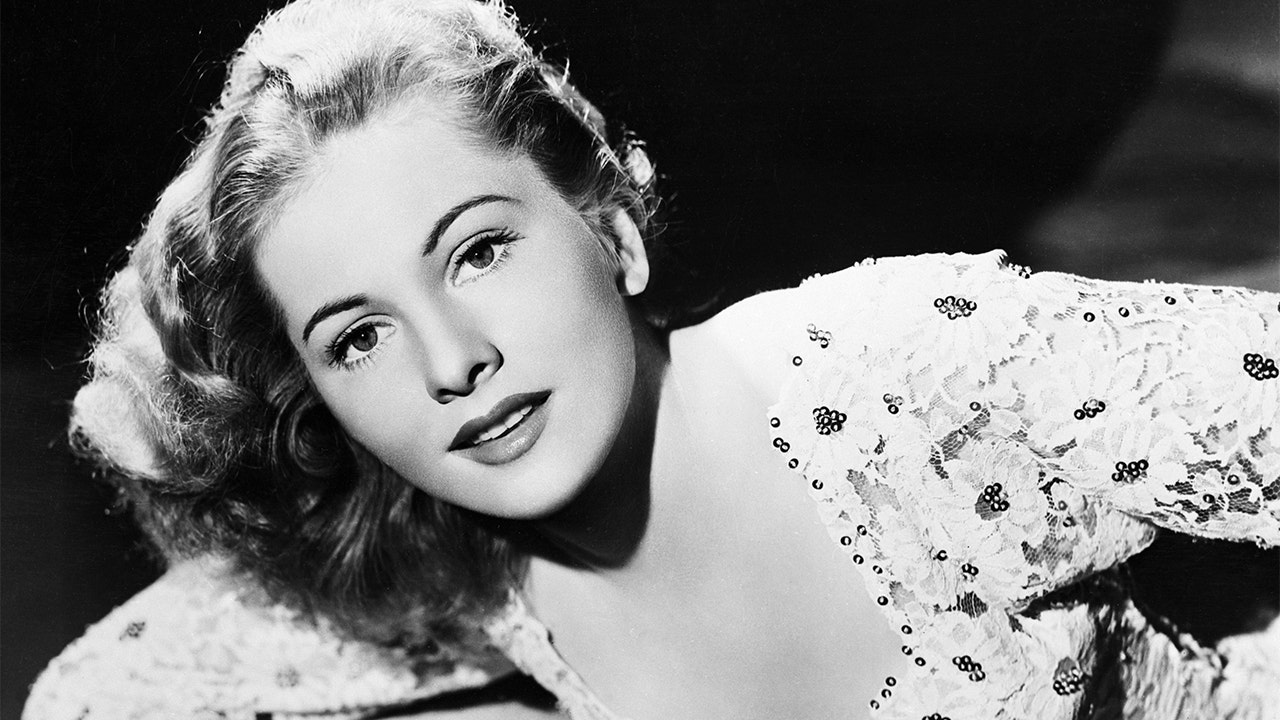