A uncommon and historic tablet exhibiting a part of the epic of Gilgamesh, which had been acquired by Christian arts and crafts retailer Hobby Lobby for show in its museum of biblical artefacts, has been seized by the US authorities.

The Department of Justice (DoJ) alleges that the three,600-year-old “Gilgamesh Dream Tablet”, which originated in a area that’s now a part of Iraq, was acquired in 2003 by an American antiquities seller, “encrusted with dirt and unreadable”, from the member of the family of a London coin seller. Once it had arrived within the US, and been cleaned, specialists realised that it confirmed a portion of the Gilgamesh epic, one of many world’s oldest works of literature, within the Akkadian language.

The DoJ alleges that the seller then offered the tablet with a “false provenance letter”, saying that it had been inside a field of historic bronze fragments bought in a 1981 public sale. It was then offered a number of instances earlier than Hobby Lobby purchased it from a London public sale home in 2014, and put it on show in the Museum of the Bible. The museum was conceived by evangelical Christian Steve Green, the billionaire president of Hobby Lobby.

The tablet was seized from the museum by legislation enforcement brokers in 2019, and New York’s japanese district court docket ordered its forfeiture on Tuesday. The DoJ mentioned that Hobby Lobby had consented to the forfeiture, “based on the tablet’s illegal importations into the United States in 2003 and 2014”.

“This forfeiture represents an important milestone on the path to returning this rare and ancient masterpiece of world literature to its country of origin,” mentioned appearing US lawyer Jacquelyn M Kasulis. “This office is committed to combatting the black-market sale of cultural property and the smuggling of looted artefacts.”

The forfeiture is a part of efforts to return thousands of smuggled ancient Iraqi artefacts that were purchased by Hobby Lobby. In 2017, Hobby Lobby agreed to pay a $3m positive and forfeit hundreds of artefacts. In a press release on the time, Green mentioned the corporate had cooperated with the federal government and “should have exercised more oversight and carefully questioned how the acquisitions were handled”.

In March 2020, Green said in a statement that the museum had recognized an extra 5,000 papyri fragments and 6,500 clay objects with “insufficient provenance”, and that it was working to ship them to officers in Egypt and Iraq respectively. “My goal was always to protect, preserve, study, and share cultural property with the world. That goal has not changed, but after some early missteps, I made the decision many years ago that, moving forward, I would only acquire items with reliable, documented provenance. Furthermore, if I learn of other items in the collection for which another person or entity has a better claim, I will continue to do the right thing with those items,” mentioned Green on the time. 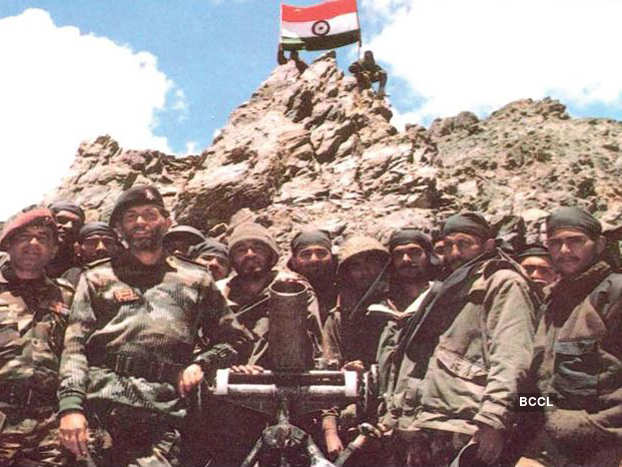