At least two individuals have been killed and dozens extra injured in Burma on Saturday throughout protests against a Feb. 1 military coup that led to the detainment of Aung San Suu Kyi, the nation’s de facto chief.

The violence broke out in Mandalay, Burma’s second-largest metropolis with a inhabitants of about 1.2 million individuals.

“One person died before my eyes, he was shot in the head. I can’t say the age exactly but it appeared it was a young boy. … A friend of mine saw the same thing, another person shot and killed in front of his eyes. So I can say for sure two died on the spot,” stated Pyae Sone Aung, a contract photojournalist from Mandalay who attended the protest.

One of the boys killed was recognized by relations as Thet Naing Win, a 36-year-old carpenter, Reuters reported.

According to protesters, individuals started to assemble at 8 a.m. at an area shipyard in Mandalay, hoping to dam military police from getting into the town. Things turned violent round 2 p.m. when native squatters dwelling by the facet of the street started throwing stones at police forces who have been utilizing water cannons to manage the crowds, Pyae Sone Aung stated.

“These people were throwing sticks and stones, they weren’t even close to reaching the police,” the witness stated.

According to Sone Aung, that is when police began firing bullets into the air and chaos broke out.

“We did not know who got shot at first, it was like a war zone,” Sone Aung stated. “All we could do was wait until the police retreated so that ambulances and paramedics could come and pick up the bodies, people injured and shot.”

Around midday, information of the violence started to achieve Yangon — Burma’s greatest metropolis with about 4.4 million residents.

“A boy has died in Mandalay,” a lady who holds each U.S. and Burmese citizenship and resides in Yangon informed Fox News in a WhatsApp message beneath the situation of anonymity. “He was volunteering to help injured persons during the crackdown by the military where he was shot to the head.”

She continued: “During the past 19 days … today is the worst. People are telling us not to fight the military and the police. … This is what the military wants … so that the UN and US won’t come in.”

A younger lady, Nay Pyi Taw, died Friday night time from accidents suffered at a protest on Feb. 9, the primary reported loss of life because of safety forces’ response to the protests, in response to the U.S. State Department.

“We condemn any violence against the people of Burma and reiterate our calls on the Burmese military to refrain from violence against peaceful protesters,” stated Ned Price, a State Department spokesman. “We will work with partners and allies to press the Burmese military to reverse its actions and to help the people of Burma realize their aspirations for peace, democracy and the rule of law.”

For some within the nation although, robust phrases from overseas powers usually are not sufficient.

“We would like the U.S. to come in and intervene,” the American/Burmese lady in Yangon stated.  “Instead of words, sending letters saying they condemn the coup, they must act and demand Aung San Su Kyi’s release.” 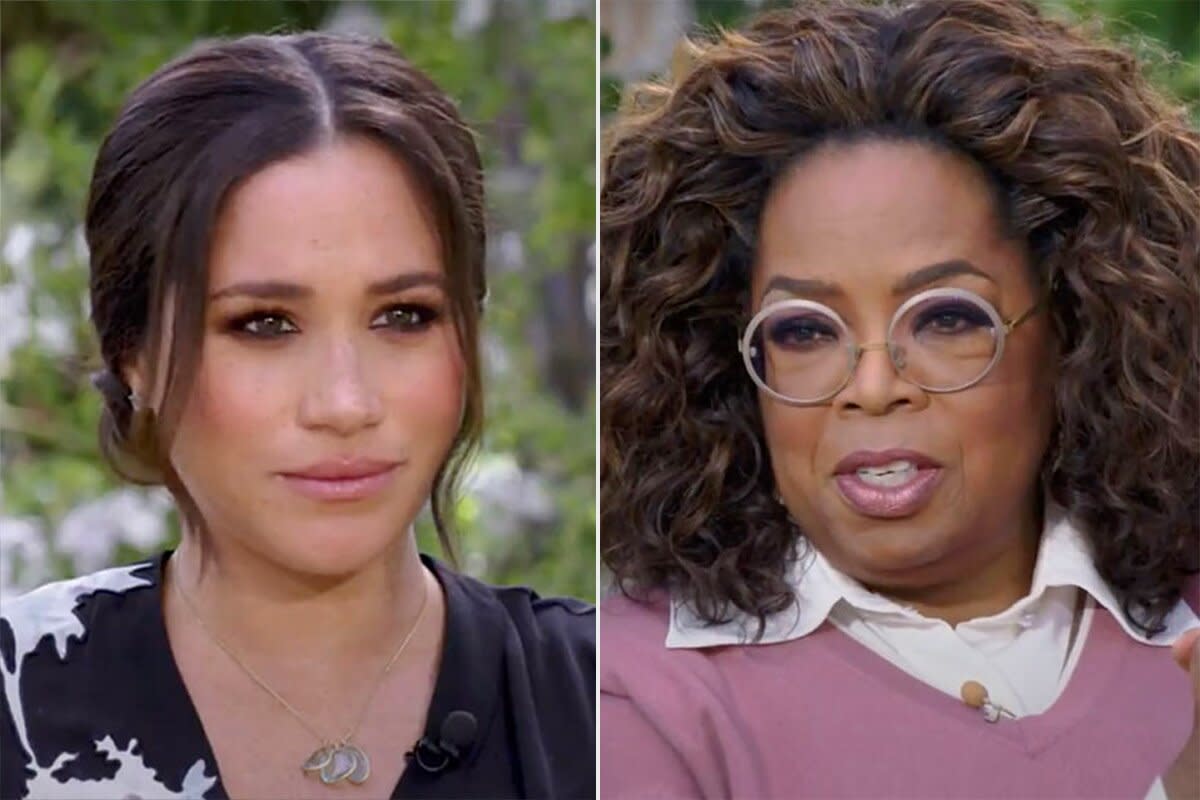 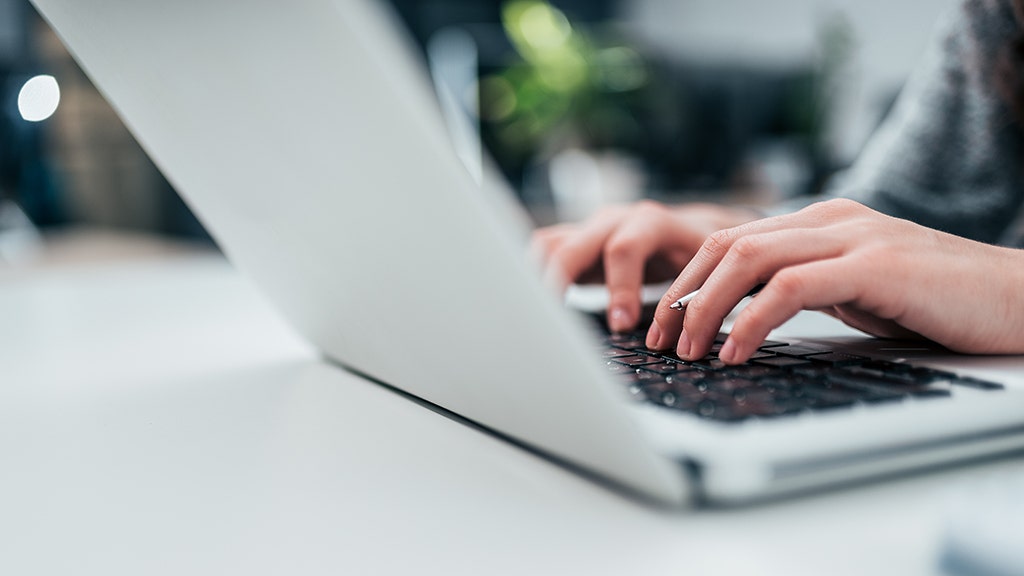