The Comptroller and Auditor General of India (CAG) has written to the finance ministry looking for details in regards to the ongoing performance audit of authorities’s huge recapitalisation excercise of public sector banks (PSBs).

CAG is doing performance audit on recapitalisation of PSBs after 2016-17 and it has written a letter to the Department of Financial Services, Ministry of Finance, looking for varied info, together with rationale for distribution of capital amongst totally different PSBs, sources stated.

The audit could also be going to analyse the impression of capital infusion in PSBs and the way it has been ready to enhance the monetary parameters comparable to Return on Assets (ROA), Return on Equity (ROE) and fee of development of advances, sources stated.

In its final report launched in July 2017, CAG had identified some shortcomings in distribution of capital to varied banks.

It had additionally raised doubts over risk of PSU banks elevating about Rs 1 lakh crore from market by 2019.

“The rationale for distribution of government of India capital among different PSBs was not found on record in all cases. Some banks which did not qualify for additional capital as per decided norms were infused with capital, a bank was infused with more capital than required, while others did not receive the requisite capital to meet their capital adequacy requirements,” CAG had stated.

Central Bank of India and UCO Bank got capital in eight out of 9 years beneath audit scrutiny whereas Indian Bank acquired capital solely as soon as, in 2014-15. 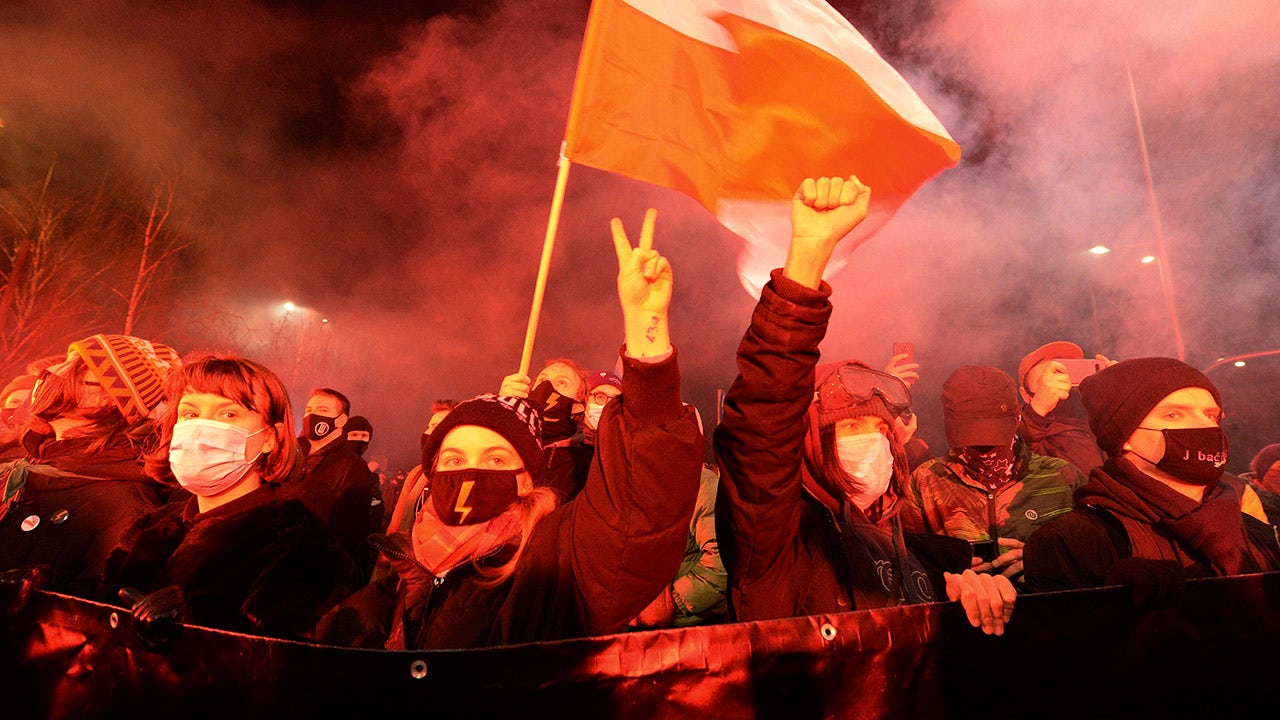