Congress chief KC Venugopal moved a privilege movement Thursday towards Minister of State (MoS) for Health Bharati Pravin Pawar for “misleading” the parliament on deaths because of the scarcity of oxygen within the nation in the course of the second Covid wave.

The total nation witnessed how folks had been scrambling for oxygen and lots of sufferers in a number of hospitals died because of the scarcity of oxygen in the course of the second wave of coronavirus, he stated.

KC Venugopal stated he had requested a query on how many individuals died within the nation because of the lack of oxygen, however the minister replied that there have been no such deaths.

“This is totally baseless and against the truth because we have enough evidence in the public domain. You can see that their own Goa minister quoted that so many people died due to oxygen shortage. Their Karnataka minister also said so,” he stated, including that ministers in Haryana and Andhra Pradesh additionally admitted deaths because of scarcity of oxygen.

The Congress chief added that the MoS “misled the House with false information”.

“That is why I have moved a privilege motion asking the chairman to send it to the privileges committee for a thorough inquiry,” he stated. 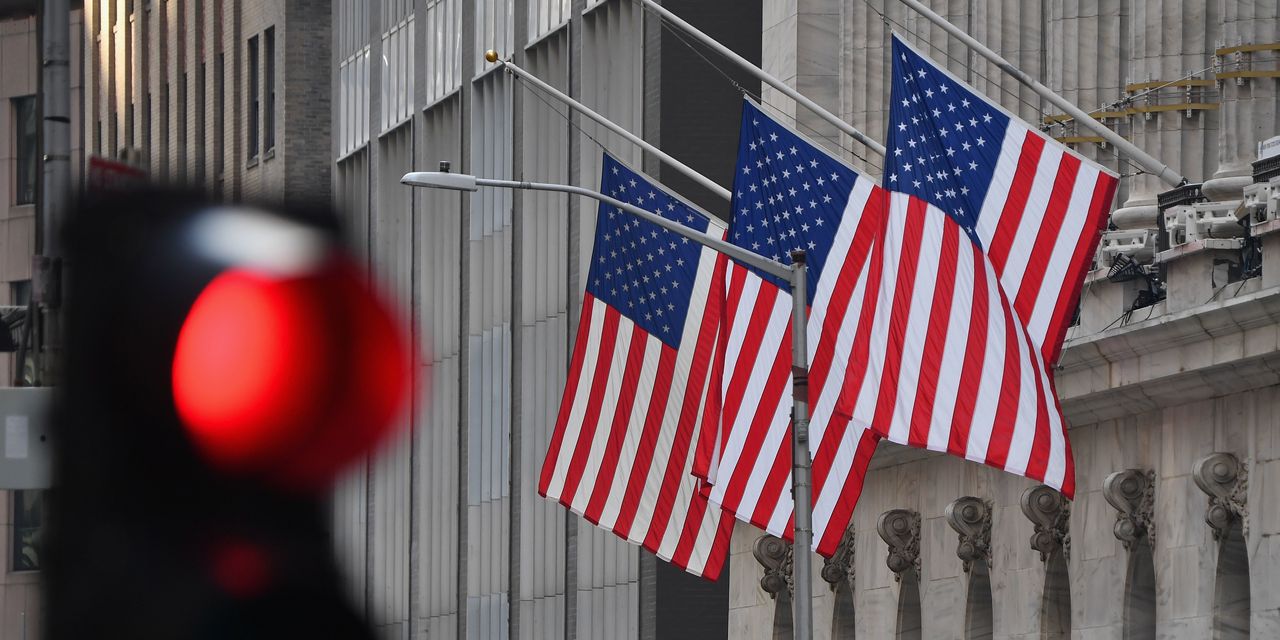