Indigenous rangers on the frontline of managing a few of Australia’s most culturally helpful and biodiverse lands and waters usually say that “country needs people”.

“I’m always telling our rangers they are our eyes and ears out on the ground. They are the ones who, day in day out, work out on country to identify problems, to point to where things are working, to look for better ways to do things.

“It’s no good having a world heritage area or an Indigenous protected area or a national heritage area that you can’t do the management of. You need to be able to actively look after country, actively promote those ideals of your culture.”

Until now, they’ve been doing it on short-term funding from state and federal governments.

“When you have government policy that gives you funding over a three or four year period, they’re applying short-term solutions for long-term problems,” says Nyungar lady, Gail Reynolds-Adamson, chair of Esperance Tjaltjraak Corporation in Western Australia.

“Degradation of our country didn’t happen in an election cycle, it’s been happening for years and years. We needed to have long-term funding for us to rehabilitate country, to put the fish stocks back in the rivers, to ensure that country is healthy. Because we’re not only looking after country for our people but for us as a human race,” she says.

Despite the funding limitations, Indigenous ranger teams have been so profitable they’re in demand in other countries for his or her experience.

They present significant employment, enable for the transmission of cultural data and convey monetary and non secular empowerment to a whole lot of Aboriginal conventional homeowners and their households.

Now, in a boost to their long-term survival, the federal authorities has assured $746m funding to greater than 80 teams, for seven years.

“Ranger groups hold deep knowledge of their lands and the contribution of this traditional knowledge is leading to improvements in modern environmental science and current approaches to managing our landscapes.”

Gunditjmara conventional proprietor, Denis Rose has accountability for one of the crucial important landscapes, at Budj Bim in south-western Victoria. Unesco describes it as “one of the world’s most extensive and oldest aquaculture systems”.

Rose can also be chair of Country Needs People, a non-profit that works with a community of greater than 40 Aboriginal and Torres Strait Islander land and sea administration organisations.

“I think the government needs to be congratulated. Seven-year funding is extremely welcome, it gives our staff, our rangers, certainty. We invest a lot of time and effort and resources into training and experience for our rangers, and to be able to retain them in the longer term is extremely important.

“They can go home tonight, and know that they are not under pressure in terms of family or financial commitments, to be looking elsewhere for work.”

Reynolds-Adamson says there’s pleasure in engaged on nation that interprets to financial and social wellbeing for complete communities.

“We’re born with that obligation as Aboriginal people, of caring for country, it’s that strong cultural identity. The health of our country is also intrinsically linked with the health of our people. There’s physical but also spiritual health, that when you removed from country, people aren’t well. So for us to be able to care for country, to get help the country healthy, it means that we can become healthy people.

“In the time that we’ve had the ranger funding we’ve affected the lives of about 50 Aboriginal people just in the last year. We’ve put around about $1.5m back into the local economy, and we’re building the wealth of Aboriginal people and that wealth gives people the ability to plan for the future and to have the same choices as non Aboriginal people.”

Wyatt says Indigenous organisations have been concerned within the design and implementation of the seven-year grants course of, which included 42 workshops over 5 months.

Executive director of Country Needs People, Patrick O’Leary says “it’s great that Ken Wyatt has worked with the sector in making that happen” and there may be nonetheless extra to do.

“We’ll be asking all sides of politics to step up their commitments to grow ranger jobs, create more openings for young people, women, there is so much work to do. But you need strong foundations to grow from, and extending these existing contracts is a really positive step.” 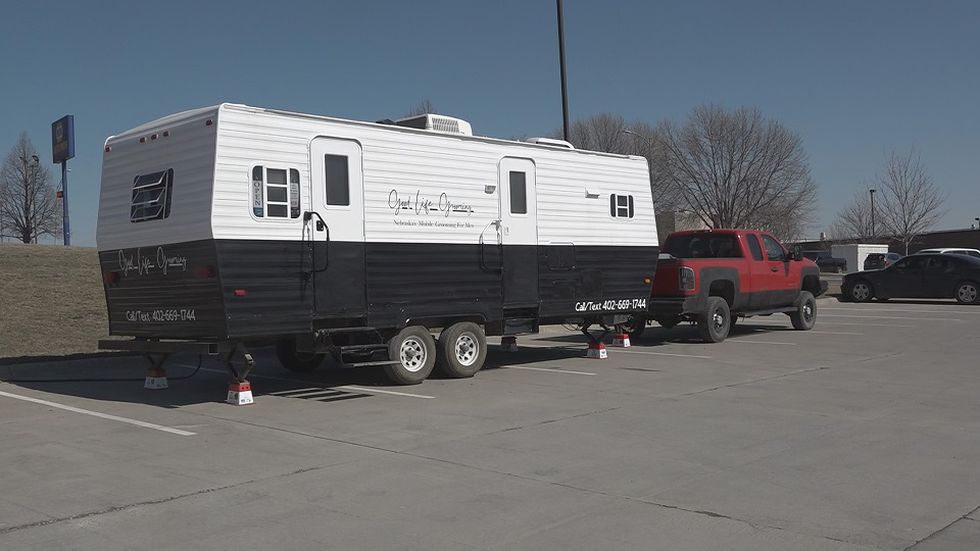 Two women take their hair salon on the road

‘Community, not profit’: the creative renaissance of Birkenhead