IDBI has been underneath PCA since May 2017. The financial institution reported its fourth consecutive quarter of net profit in December 2020 after 13 straight quarters of losses. Sharma expressed confidence that the financial institution will transfer out of RBI’s restrictive instructions after it information a positve return on belongings in the long run of the present fiscal.

“We are above all indicators put forth by RBI and next quarter we expect to record a positive return on assets for the fiscal year which will help us exit PCA very soon. Against a requirement of 8% core equity capital we are currently at 12.2% and against a requirement of 6% net NPA we are at 2.74% including loans which are yet to be classified as NPAs. The RoA is reported at the end of the fiscal and we are confident that we will move out of PCA after we record a positive number in March,” Sharma stated.

Results launched at this time confirmed that the financial institution reported its fourth consecutive quarter of net profit using on increased net curiosity earnings (NII) primarily as price of funds fell. The financial institution reported a net profit of Rs 378 crore within the quarter ended December 2020 from a loss of Rs 5,763 crore a 12 months earlier.

With 23.52% gross NPAs, the financial institution has among the many highest harassed loans within the business although down from 28.72% a 12 months in the past. However with a provision protection of 97.08% it has lined for many of its stress.

“There was some apprehension that the loans under moratorium will be high post Covid with about 5 to 6% restructured but we have been able to keep it at 2.5% of our book. Similarly, loans that are not classified as NPAs due to the Supreme Court (SC) order are less than 2% of standard advances,” Sharma stated.

If not for the SC order the financial institution’s gross NPAs would have been 24.33% of its loans.

IDBI has made a complete of Rs 436 crore of Covid 19 associated provisions and individually made Rs 340 crore for restructure loans underneath the RBI framework. Another Rs 369 crore has been made for accounts not labeled as NPAs due to the SC keep together with Rs 84 crore for reversal of curiosity.

“We have already restructured Rs 704 crore of loans and another Rs 2256 crore is in the pipeline. So the total restructured loans are at Rs 2960 crore or 2.42% of standard assets much lower than the 5% to 6% which was expected,” Sharma stated.

Going ahead the financial institution expects a restoration in retail loans led by mortgages. Sharma stated he expects retail loans to develop at 10% to 12% within the subsequent fiscal 12 months up from the 4% to 5% development seemingly this 12 months. 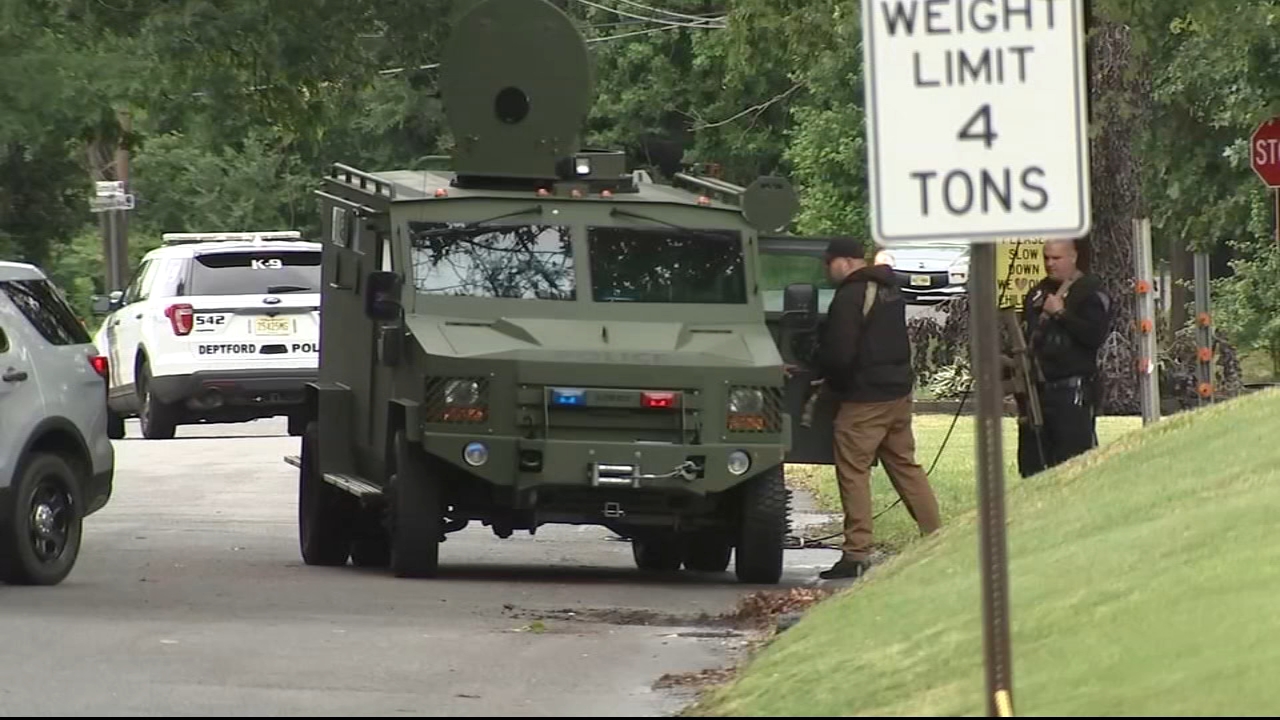