It’s been a very long time since we noticed the black doorways of Glasgow’s Tron theatre swing open. A very long time, too, since we caught sight of its creative director, Andy Arnold, who emerges from theatrical gloom on this beautiful 30-minute movie to lead us by means of the constructing’s shut-off corridors and again rooms.

He’s sporting a dishevelled dinner jacket and bowler hat – shades of Waiting for Godot and that period when everybody dressed for the theatre. He smiles in welcome however our go to feels illicit.

Playful and surreal, these are the phrases of Pomander, an early concrete poem by the late, great Edwin Morgan, whose work, in all its vigour and selection, is well known right here in Daryl Cockburn’s beguiling movie.

In stairwell, kitchen and dressing room, we alight upon a collection of characters, every preoccupied and alone. Sensuous and alarming, Jocelyn LoSole does an emotional striptease to a crackly voiceover of Morgan’s The Death of Marilyn Monroe, her flesh scrawled with phrases of abuse: Marilyn as the unique mass-media sufferer.

Upstairs, Joe Proctor is equally chilling in Stobhill – The Porter, an extract from a painful poem a couple of late abortion. Behind a counter, Gerry Mulgrew returns to Morgan’s Cyrano de Bergerac, the landmark Scots adaptation he directed in 1992, this time taking part in a jolly baker awaiting the arrival of the long-nosed hero.

Elsewhere, we discover actors, monsters and archivists in scenes designed by Ruth Darling that, undaunted by the medium of movie, are wealthy intimately and brimming with theatricality. It’s a gorgeous achievement you’ll need to watch repeatedly. 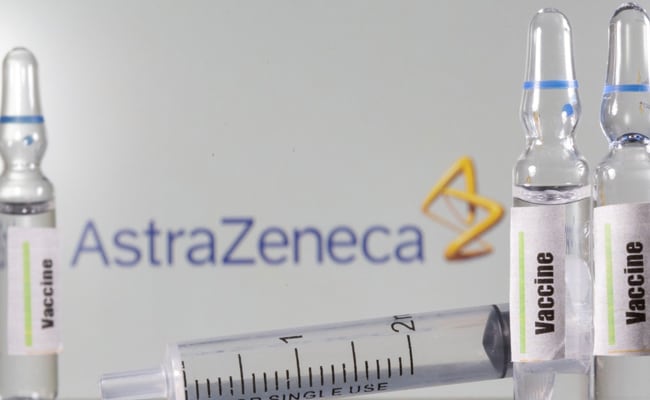 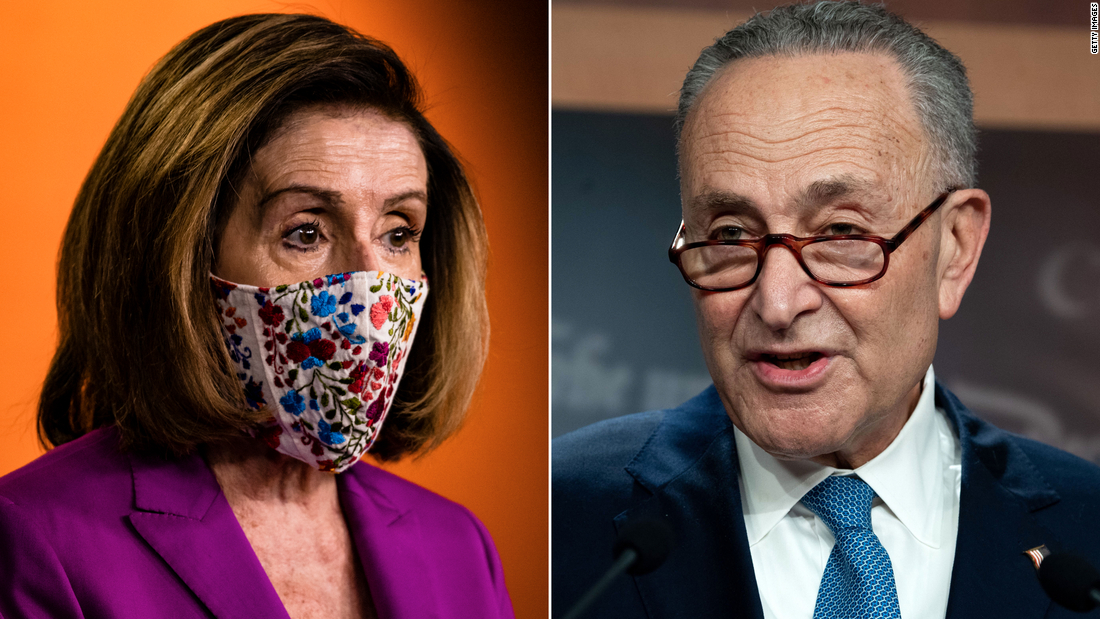