Fifteen years into her profession, a new chapter is starting for Julia Stone.

You could know the singer-songwriter as half of Angus & Julia Stone, the Australian duo behind dreamy folk-pop songs like Big Jet Plane and Chateau. Together, the brother-sister act discovered unbelievable success, with 4 albums and multi-platinum gross sales. But after their final LP, 2017’s Snow, their time making music collectively had “come to an end”. Angus pursued his new indie rock mission Dope Lemon and over the 4 years that adopted, Julia assembled a solo album she finally titled Sixty Summers.

Sixty Summers isn’t really Stone’s first solo launch; there was The Memory Machine in 2010 and By The Horns in 2012. But, she says, “[those albums] felt like songs that I could have put on an Angus & Julia record. And this feels like a first record.”

Stone’s reinvention has been a very long time coming. She and her brother by no means meant to be a double act – they solely paired up as a result of their aunt, music trade veteran Cathy Oates, recommended they put out an EP collectively. That launch, Chocolate & Cigarettes, was an instantaneous hit that sealed their future. But collaboration didn’t come naturally.

“We both felt like solo artists that were playing music together. We really had to mould ourselves to work together,” she tells Guardian Australia down the cellphone from her automobile, on a drive again to her house within the Melbourne suburb of St Kilda. “That was one of the initial things that Angus and I both struggled with – and openly struggled with, with each other: we felt we had started out as independent songwriters.”

Initially the siblings wrote individually, every contributing six or seven songs to an album. It wasn’t till tremendous producer Rick Rubin put them in the identical studio for his or her self-titled 2014 LP that they started writing collectively.

“But I think because we felt like we accomplished so much out of those last two records we also felt we were ready to explore our own unique sounds,” Stone says. “This record, for me, is the sounds I’ve been wanting to make for a long time.”

Stone and Clark met by likelihood.

“I met her at Helsinki airport through a mutual friend of ours, Matt [Johnson], who was drumming with her at the time,” Stone recollects. “He was walking along with this incredibly beautiful woman and I ran up to him and gave him a big squeeze. And he said, ‘Annie meet Julia, Julia meet Annie. You guys should be friends.’”

“I gave her my number and she sent me a message that said ‘Friend’. And so we became friends.”

The friendship turned a skilled relationship when Stone and one other collaborator, Thomas Bartlett, requested Clark to assist them end the album. Clark whittled their pile of 30 demos right down to the 13 tracks that made it onto Sixty Summers and spent the yr that adopted sprucing the songs; she proved a useful presence.

“She’s very smart, very hardworking and incredibly warm and kind. But she also demands a lot in a way that I found really helpful,” Stone says of Clark. “I can sometimes be a little bit like, ‘Well, I think that lyric is probably good enough, it says what I’m trying to say’, and she would always pull me up on that and say, ‘You can do better. You can go deeper. Find a better way to say that because there is a better way to say that.’ And I loved that about Annie, because I feel like she saw the potential in me.”

“In the past, most of my song writing was dominated by expressing the pain of human interaction, the grief that follows loss, and understanding that loss,” she says. “I have used music as a bit of a coping mechanism.”

On this album, she wrote extra about “conceptual stuff” round what it means to be human, with songs which might be “a lot about celebration and fun” and love letters to the immensity of life. The video for the early single Dance, the place actors Susan Sarandon and Danny Glover play a couple going on a first date of their 70s, is a working example.

“Experience is not reserved for the young,” Stone says. “It’s something that you have access to at any moment in your life.”

Making Sixty Summers additionally introduced again the enjoyment of songwriting for Stone, which had been misplaced in the direction of the tail finish of the years with her brother.

“We were touring so much that the fun of making music had become less easy to connect with,” Stone recollects. “And I got into making music because it is fun.”

Stone doesn’t rule out making music with Angus once more, however the foreseeable future is solo. “We really have both found our own voices,” she says. “And they’re very different to what we do together.” 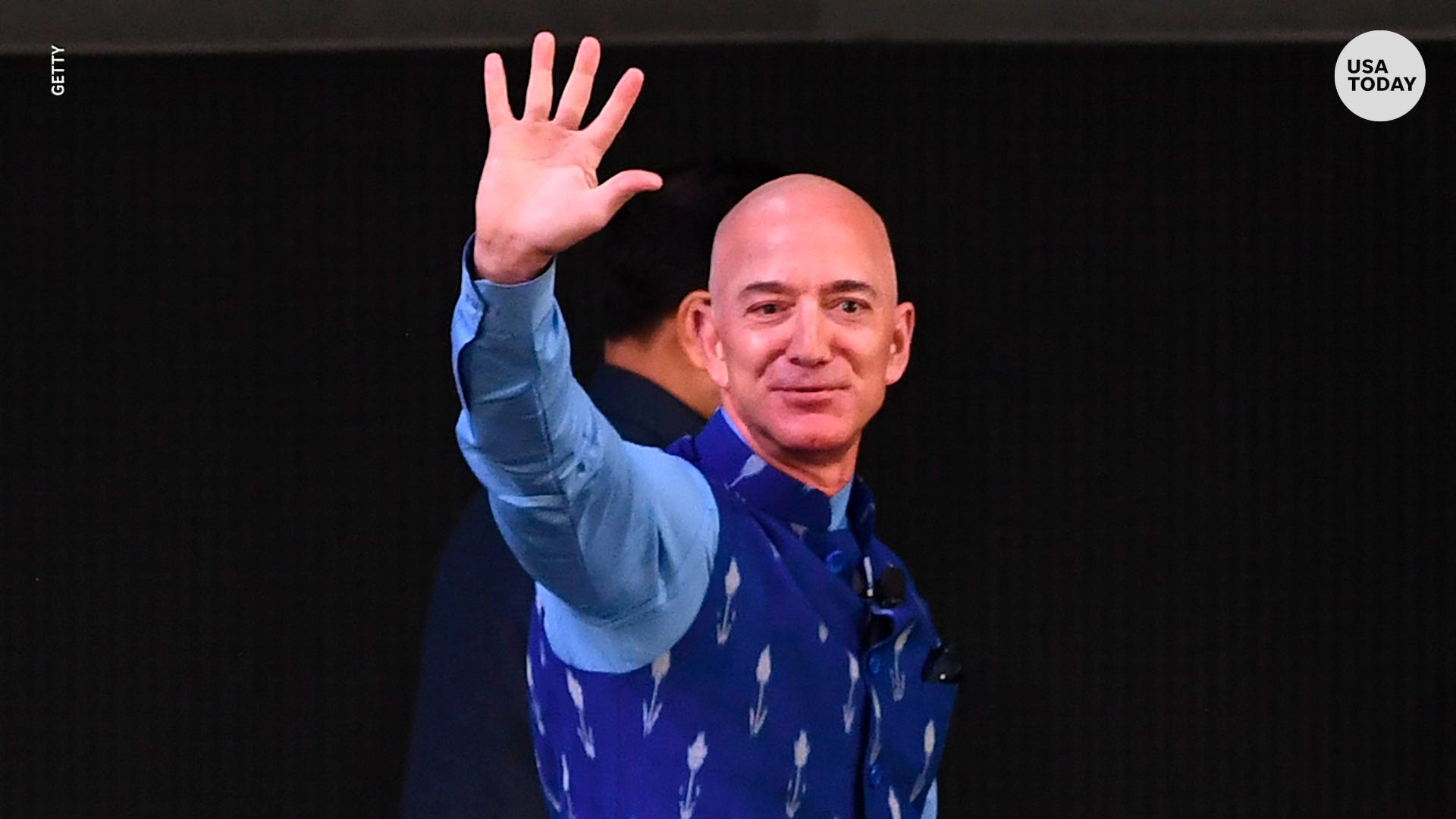 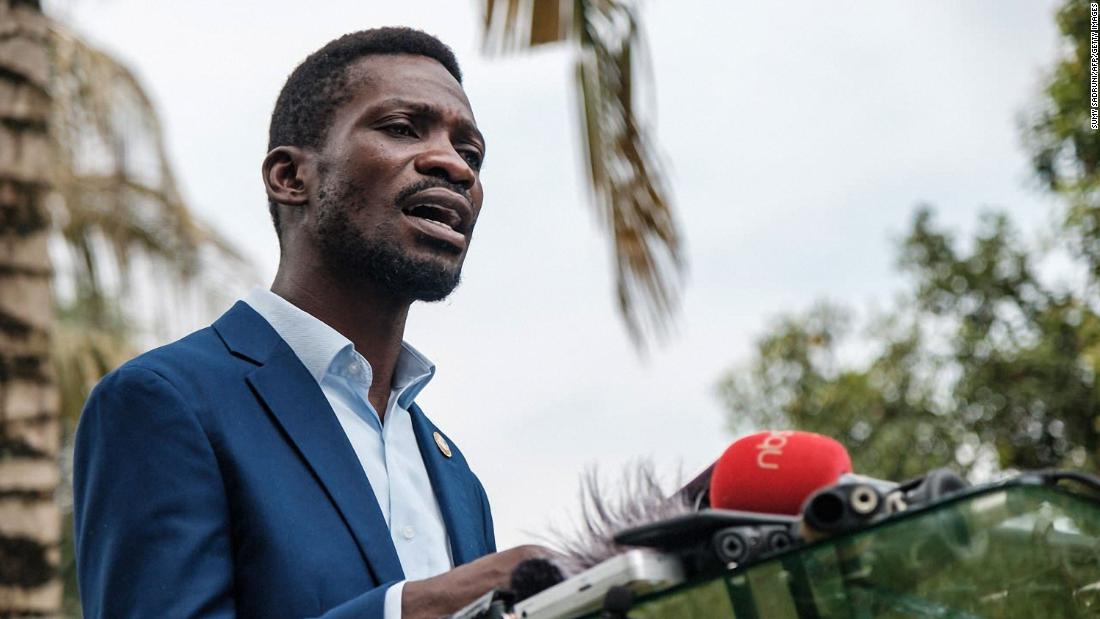