After helming Manikarnika: The Queen of Jhansi, Kangana Ranaut has worn the hat of a director for Aparajitha Ayodhya, which revolves across the Babri Masjid-Ram Mandir dispute.

Kangana, who believes that the idea “is not controversial,” talked about that she didn’t have plans to direct the movie however finally she felt that she ought to take up the position of each director and producer.

“The plan wasn’t for me to direct the film. I started it as a project that I worked on from the concept level. I wanted to produce it and rope in another director for it. I was quite busy at that time to even think of direction. However, the script that KV Vijayendra Prasad shared was that of a film set on a large canvas, somewhat on the lines of the historical that I have directed before. My collaborating partners were also keen that I direct it. Eventually, even I felt that maybe it’s best if I helm this film. So, it all happened organically,” she stated in a assertion.

Talking concerning the stress of directing the movie, Kangana stated, “It does not make me nervous. It’s tougher when you have to carry forward someone else’s vision and find your own vision somewhere in it. In this case, I have worked on this film from scratch, and it’s gratifying and simple once you have the clarity of thought.”

Kangana talked about that the movie is a story of “love, faith and unity, and above everything, it’s a story of divinity.” She additionally stated that she may not star within the movie as she desires to give attention to being the director.

The movie is being written by Baahubali fame KV Vijayendra Prasad, who had beforehand collaborated with Kangana for Manikarnika. 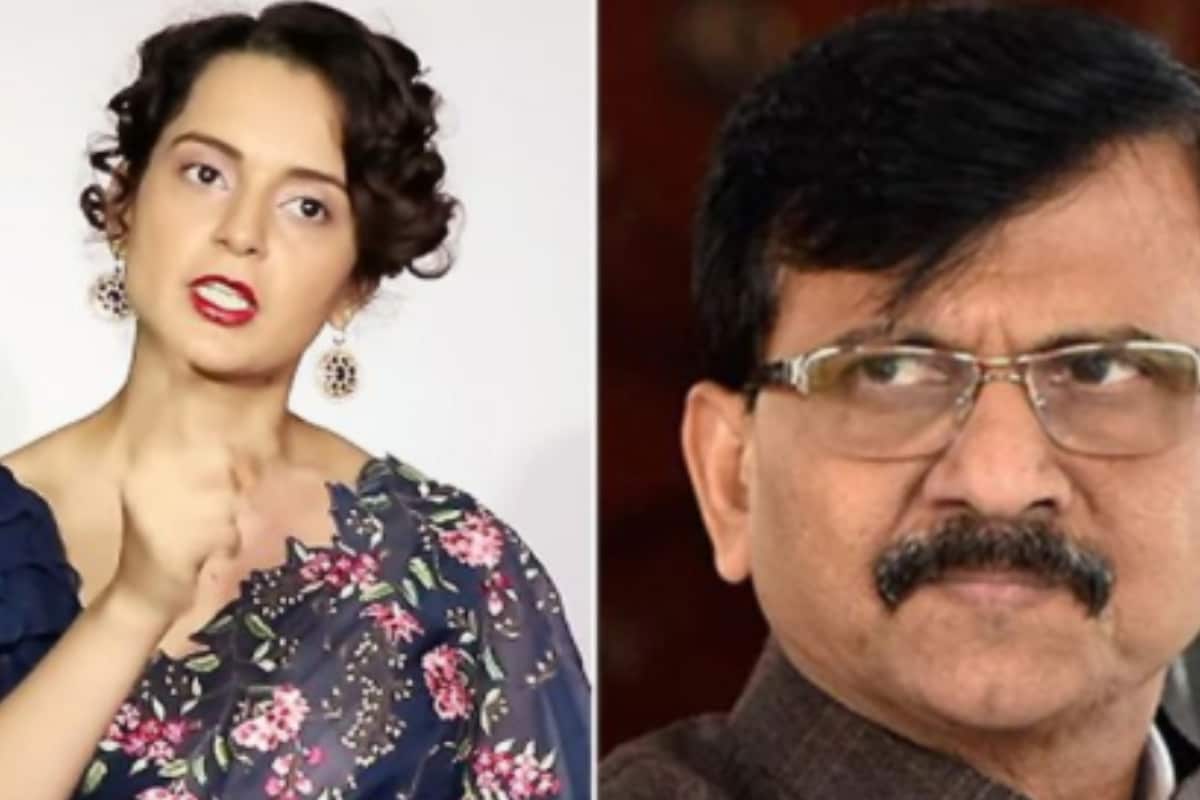 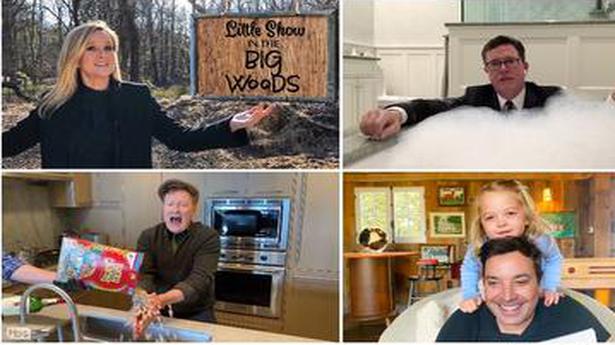 How late show hosts are working through the coronavirus quarantine 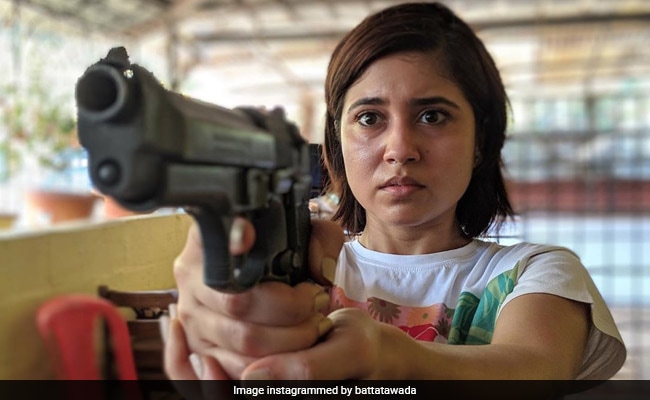 Mirzapur Actress Shweta Tripathi Sharma: “Came To OTT As I Got To Play Characters I Had Never Thought Of”