Mumbai: After remaining closed for over 10 months amid the COVID-19 pandemic, schools will reopen for Classes 5 to 8 in Maharashtra from January 27, state Education Minister Varsha Gaikwad mentioned on Friday.

The Brihanmumbai Municipal Corporation (BMC), nonetheless, mentioned that colleges and faculties in Mumbai will keep shut “till further orders”.

Schools and junior faculties for Classes 9 to 12 had reopened in elements of the state earlier this month primarily based on the COVID-19 scenario in respective areas.

“I have informed Chief Minister Uddhav Thackeray that schools can be reopened for Classes 5 to 8 from January 27,” the minister mentioned.

Local authorities together with district collectors, municipal commissioners and district civil surgeons could have to assess the bottom scenario earlier than taking a name on reopening colleges and faculties, Gaikwad added.

The civic physique in Mumbai issued a recent round stating that every one colleges and faculties of assorted mediums will stay shut until additional orders in view of a second wave of the virus in different nations and in some states.

Earlier, the BMC had determined to hold all colleges and faculties within the metropolis shut until January 15.

Earlier this week, the civic physique permitted all of the state, nationwide and worldwide boards to conduct their scheduled examinations bodily as per the timetable.

‘No single person or institution killed the Badaun girls. I’d say that we all did’ 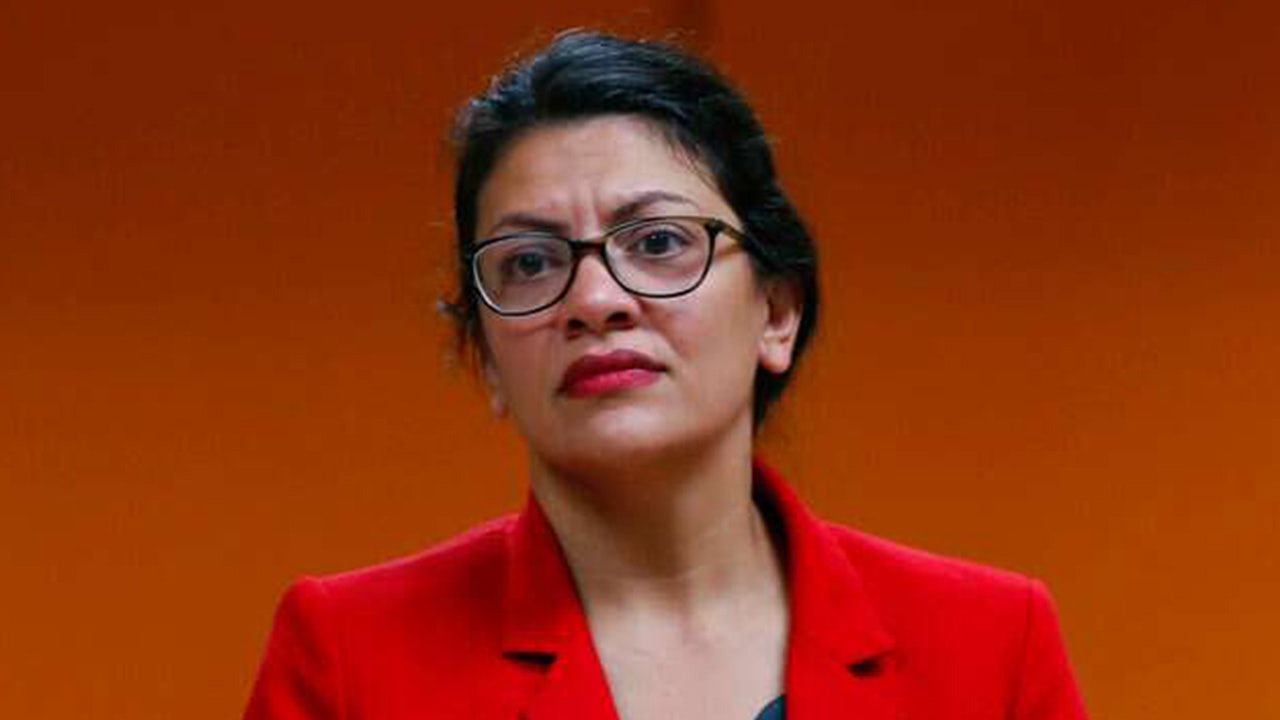