NEW DELHI: Amid efforts at disengagement alongside the Assam-Mizoram border after latest clashes, Assam on Friday held deliberations with Nagaland to unravel one other inter-state boundary impasse, this time within the Dessoi Valley Reserved Forest alongside the border between the 2 states.
The chief secretaries of Assam and Nagaland, who held a digital assembly to work out the disengagement plan, have agreed to withdraw forces, weapons and buildings from the spot — comprising Jankhana Nala or Aosenden village and a hilltop forest camp — and let the Assam forest division set up a watch put up to guard the reserved forest space.
There shall be a disengagement of forces from either side, that’s, Vikuto village space and Keremia tea property. Both Assam and Nagaland forces will withdraw from the purpose of engagement on the hilltop forest camp and take away bunkers, tents or infrastructure.
Sources mentioned the 2 chief secretaries concurred that huts constructed by some Naga villagers by encroaching forest space in front of the Assam camp shall be eliminated.
The chief secretaries agreed that Assam and Nagaland shall collectively monitor the realm by patrolling and surveillance utilizing unmanned aerial automobiles. Assam forest officers in the meantime shall proceed their patrolling within the space.
It was agreed to permit the instant renovation of Assam’s New Chunthia border outpost within the Dessoi Valley Forest in order that police personnel deployed there will not be inconvenienced resulting from substandard residing quarters.
As the realm is a reserved forest, the entry of civilians must be regulated by the jurisdictional forest authorities and each the states shall discourage motion of individuals from their aspect to keep away from an pointless construct up. It was agreed that the RCC bridge over the river of Jankhana constructed from Nagaland aspect shall be dismantled immediately to stop unauthorised free motion of individuals.

PPE use in England generated ‘colossal’ amount of carbon

Do you really need a skincare fridge? | Sali Hughes 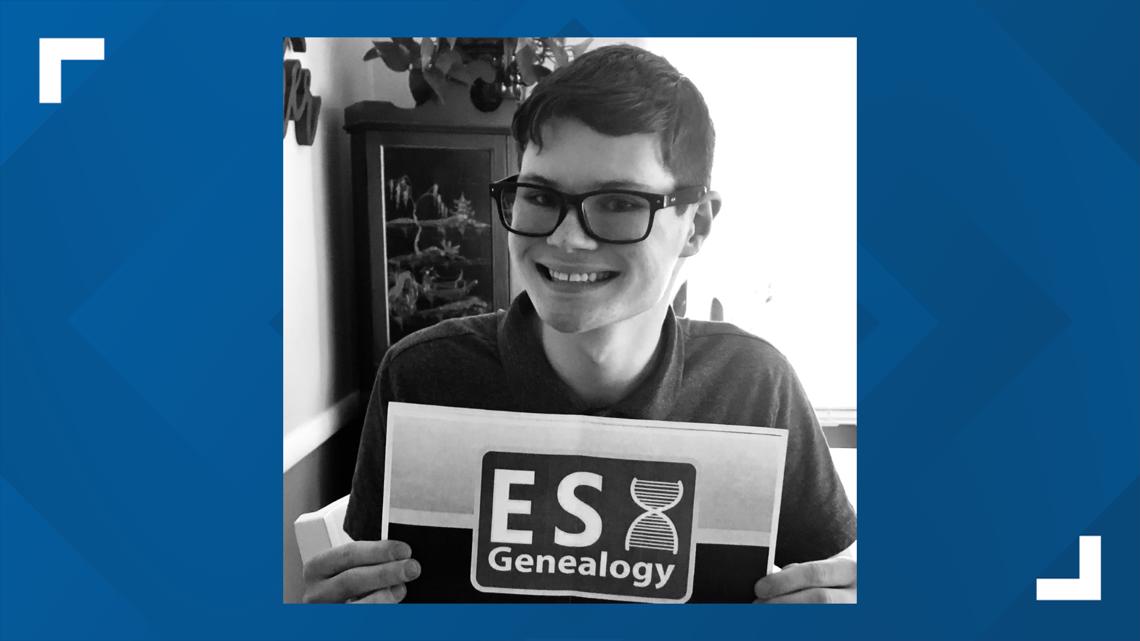