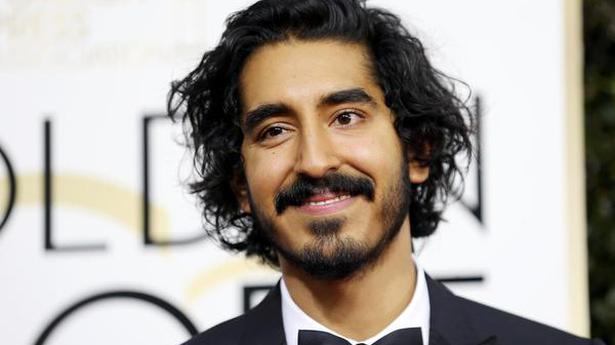 The present, which airs on August 14 and 15, will discover the tales of contemporary India’s reference to its mystic roots.

National Geographic has introduced a two-part particular series India from Above with actor Dev Patel because the narrator to rejoice the nation’s 73rd Independence Day.

The series will deliver alive India in all its glory showcasing the geographical, cultural, technological, and historic facets of the nation. It has been shot throughout one 12 months and 4 seasons, throughout completely different terrains.

The present, which airs on August 14 and 15, will discover the tales of contemporary India’s distinctive reference to its mystic roots and showcases the nation’s pure wonders.

“From the magnificent display of devotion at the world’s largest religious gathering of Kumbh festival to the stunning spectacle of the monumental solar plant in Tamil Nadu, National Geographic’s bird’s-eye view truly reveals the best of India. In an age when India has the technology to launch missions into space, the series also highlights how the nation is careful to preserve the unique techniques pioneered in its rich heritage,” a press launch from National Geographic stated.

Anuradha Aggarwal, Head – Infotainment, English, and Kids, Star India, stated that the present is part of the channel’s international series that seeks to showcase completely different components of the world from a brand new perspective.

“With ‘India from Above’, we are all set to unveil some never-before-seen visuals of our country using cutting-edge aerial cinematography. The stunning vistas are accompanied by a compelling narrative by globally celebrated actor Dev Patel about diverse facets of the lives of our 1.3 billion people,” she stated.

“This unique view of India is sure to swell the hearts of our countrymen with immense pride this Independence Day,” Anuradha stated.

The present is a joint manufacturing between National Geographic UK and Line Production.

Rani Chatterjee opens up about being harassed, says ‘want to die by suicide’ 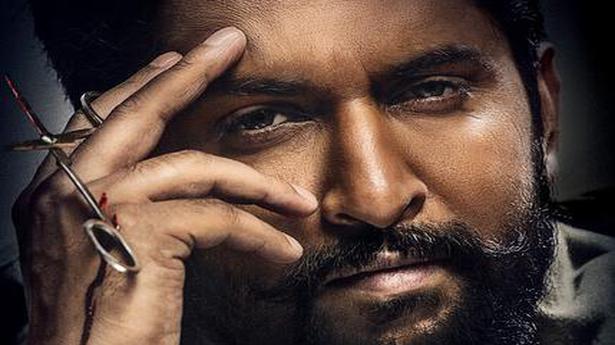 Nani on director Mohana Krishna Indraganti’s ‘V’: I have a unique function, and a unique release