MUMBAI: The National Company Law Tribunal (NCLT) on Monday gave its approval to Piramal Group’s bid for bankrupt-DHFL, topic to certain conditions.
The tribunal’s Mumbai-bench, chaired by H P Chaturvedi and Ravikumar Duraisamy, stated the approval is topic to the ultimate judgement from the National Company Law Appellate Tribunal (NCLAT) and the Supreme Court‘s judgement on Kapil Wadhawan within the matter.
In its order, NCLT requested DHFL’s (Dewan Housing Finance Corporation Ltd) Committee of Creditors (CoC) to contemplate giving extra money to small mounted deposit holders below the permitted decision plan.
“We are not remanding the plan back to CoC, we respect their commercial wisdom,” it stated.
NCLT additionally rejected former DHFL promoter Kapil Wadhawan’s plea to get entry to a replica of the decision plan.
On May 25, NCLAT stayed the path of NCLT asking the lenders of DHFL to contemplate the offer by Wadhawan.
The appellate tribunal had additionally clarified that its order shouldn’t are available in the best way for NCLT to resolve on approval for the decision plan chosen by the CoC.
NCLAT’s path had come on an pressing petition moved by the Union Bank of India on behalf of the CoC.
On May 19, NCLT requested the RBI-appointed administrator of DHFL to current the settlement plan supplied by Wadhawan to the CoC.
In January this 12 months, the CoC voted in favour of promoting DHFL to the Piramal Group below the Insolvency and Bankruptcy Code.
Last 12 months, Wadhawan had made his settlement offer to the CoC. The offer was rejected by the collectors, citing lack of credibility and the valuations connected to the proposed asset gross sales. In the plan, Wadhawan had proposed to repay lenders by promoting property.
In November 2019, RBI had referred DHFL — then the third-largest pure-play mortgage lender — for decision below the Code.
DHFL had gone bankrupt with greater than Rs 90,000 crore in debt to numerous lenders, together with banks, mutual funds and particular person buyers who saved mounted deposits with the corporate.

Hospitals without walls: the future of digital healthcare 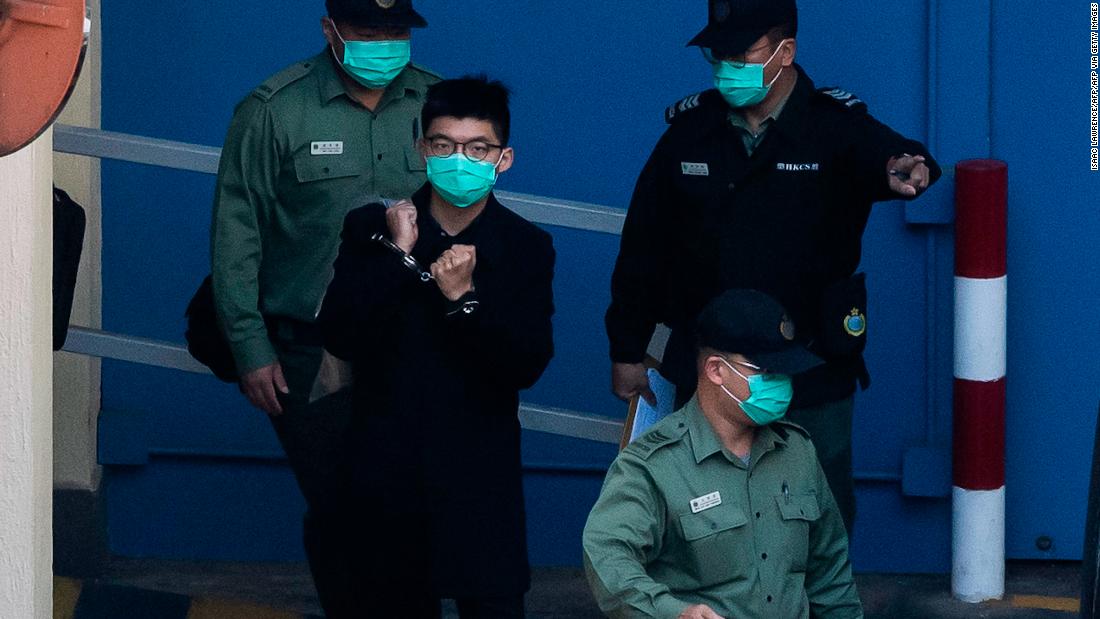