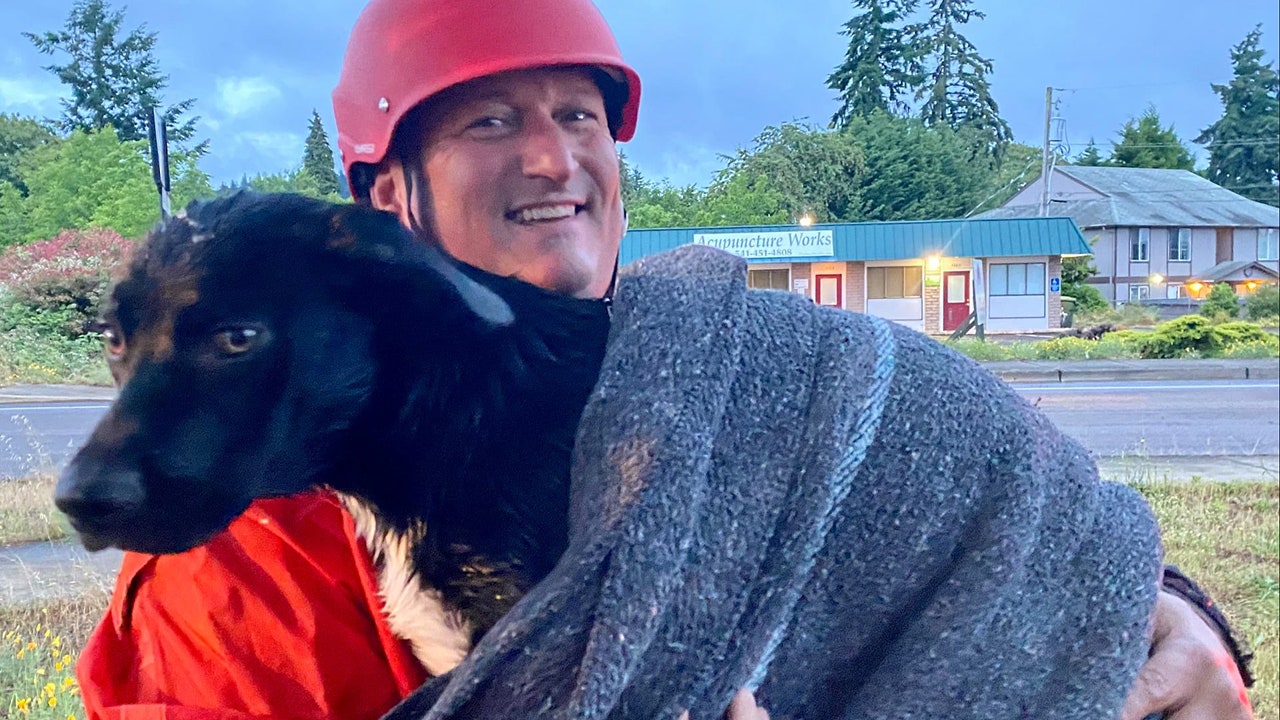 A dog in Oregon has been reunited with its homeowners after firefighters rescued the injured pup from a canal on Sunday.

Firefighters with the Lebanon Fire District jumped into motion after two residents alerted police to a dog that appeared stranded on a piling help of a railroad trestle in the canal, fireplace officers wrote on Facebook.

Officials noticed the dog had an injured entrance leg and decided a water rescue was vital. Firefighters donned protecting dry fits, flotation units, and helmets earlier than getting into the water.

Lt. Michael Maynard and engineer Corey Knipstein made their manner throughout the canal to the placement of the dog, who officers described as “cold and wet, but friendly.”

The pair secured the dog, a 45-pound black mixed-breed, and carried it to shore. Fire officers posted a series of photos displaying the rescue.

Police scanned the dog for a microchip however didn’t discover one. The dog was then transported to a medical heart for pets for an analysis.

After posting in regards to the rescue on social media in the hopes of finding the dog’s homeowners, fireplace officers posted an replace Monday saying the vet alerted them that the dog and its homeowners have been reunited.

“It sounds like they may have seen this post on social media, so a big thank you to all of our community members who shared this post and helped reunite this dog with his family!” fireplace officers mentioned. 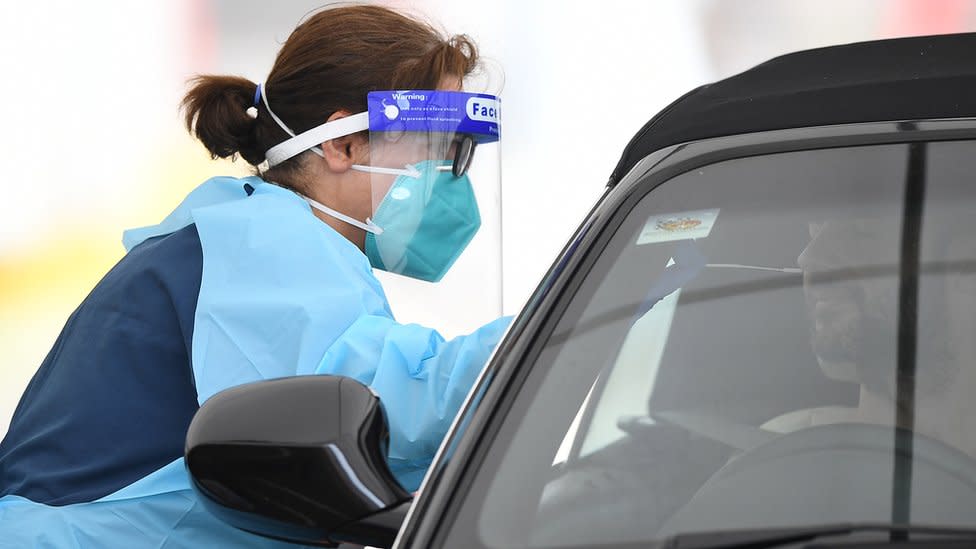 Covid: Australian states to reopen to Sydney after outbreak contained 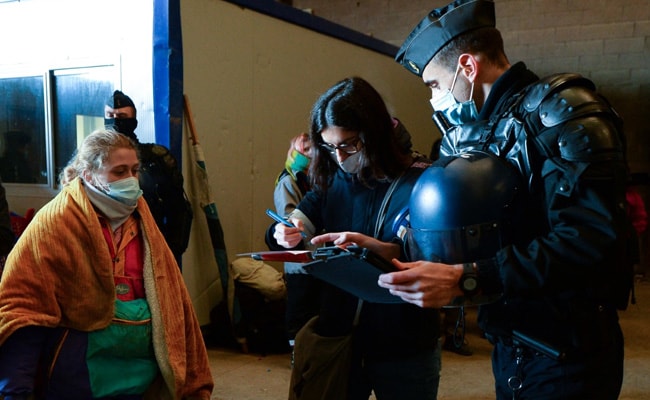