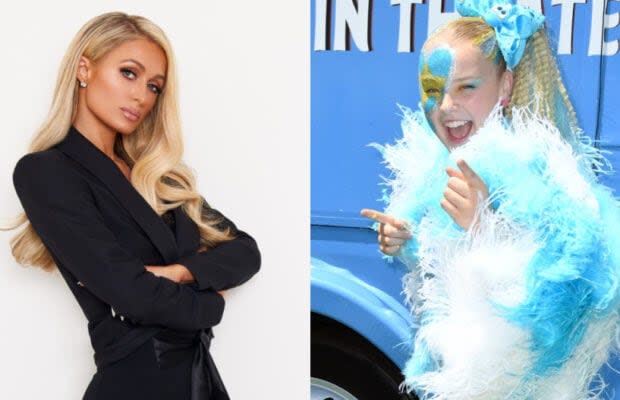 Peacock has picked up three new unscripted exhibits, together with a docuseries following Paris Hilton down the aisle, a pop star competitors hosted by Jojo Siwa and her “momager” Jessalynn Siwa, and an adaptation of Australian comedy speak present “True Story With Hamish & Andy” to be hosted by Ed Helms and Randall Park.

This trio of different sequence be a part of Peacock’s beforehand introduced unscripted slate, which incorporates “Hart to Hart,” “Unidentified with Demi Lovato” (working title), “Ex-Rated,” “The End Is Nye,” and “Frogger.”

Hilton’s present is a 13-part docuseries titled “Paris in Love” (working title) following the “international influencer and one of the world’s most eligible bachelorettes” who’s “finally ready to walk down the aisle with the man of her dreams,” enterprise capitalist Carter Reum.

Per Peacock, “In the 13-episode docuseries, we will follow Paris Hilton as she prepares for the big day, including the big day itself. From bridal dress shopping and choosing the venue to designing her dream destination wedding and participating in what certainly will be a fun and crazy bachelorette party, viewers will be along for an entertaining and emotional ride and will witness a personal side of Paris that only her closest friends and family get to see.”

“Paris in Love” is produced by Warner Bros. Unscripted Television in affiliation with Shed Media, Telepictures and Slivington Manor Entertainment. The sequence is government produced by Hilton and Bruce Gersh.

Jojo Siwa and Jessalynn Siwa are internet hosting “The Siwa Dance Pop Revolution” (working title), which is able to comply with momager Jessalynn and her pop famous person daughter JoJo as they create and launch a model new group that may grow to be pop music’s subsequent huge sensation.

According to the NBCU streaming service, “Jess has searched the country for the most talented kid triple threats, and through a series of competitions and performances, she will determine the members of their new pop group. With Jess as the manager and JoJo as the choreographer and mentor, Team Siwa will put to use all of their expertise in converting raw talent and skill into a worldwide phenomenon.”

The present is a “six-episode hybrid alternative-scripted series in which everyday Americans sit down with Helms and Park to share their most extraordinary and unbelievably true stories for the first time.”

Per Peacock, “As the stories unfold, events are humorously brought to life by a star-studded cast of comedians and actors in heightened, dramatized re-enactments of cinematic proportions. In a first-of-its-kind format, ‘True Story’ will give real people their very own biopic.”

Each episode of “True Story” will characteristic two “real-life, unbelievable stories from a diverse group of storytellers of all ages and backgrounds,” based on the outline. “These tales will span wildly different subjects and storytelling genres: from romantic comedies to coming-of-age transformations to thrilling, period-based heists. “ 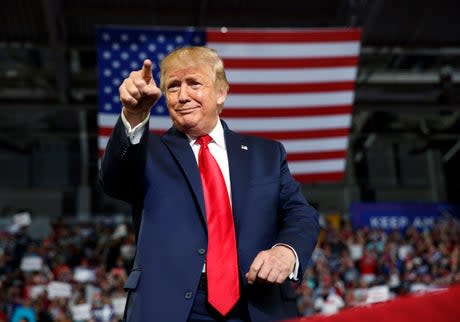 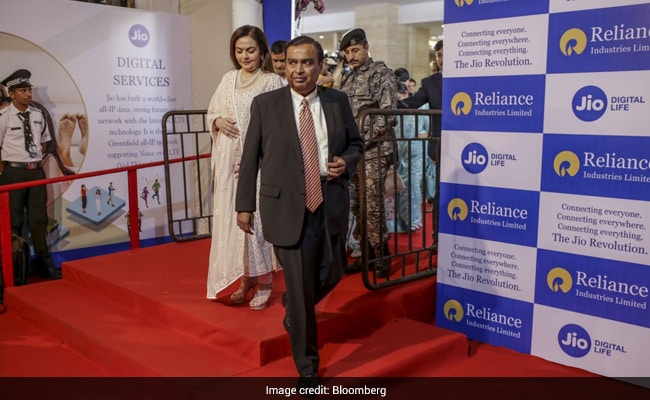