LUDHIANA: Samiksha Jain, 30, a resident of Golf Link residences at Humbran Road, has made the town proud by clearing the Punjab civil providers (judicial) exam. She is ranked 19th.

The household of Jain, an alumna of Kundan Vidya Mandir, Civil Lines, is into hosiery enterprise. Her father Rajesh Jain runs a hosiery unit and mom Anju Jain is a homemaker. After finishing her education, she pursued BA, LLB at Panjab University. She has cleared the exam in her second try with 526.28 of 1,050 marks.

Jain mentioned, “While preparing for PCS judicial, I was practising as a lawyer at the Punjab and Haryana high court and also did a couple of other jobs. In February 2019, I had appeared for interview, but got less marks. Meanwhile, a writ petition was pending in the Supreme Court. After the SC order on February 1, a revised result was declared, which showed I had cleared the exam.”

So how did she draw to this subject?

“Since a young age, I wanted to become a doctor. But, my family could not afford the study expenses. Therefore, I opted for commerce stream. When I was in Class XI, I took a shine to the profession of lawyers as my friend’s parents were advocates. And then I decided to don the black coat. While practicing in the HC, when for the first time I got a man acquitted in a criminal case, he was crying and thanking me. At that time, I decided to appear for judicial exams,” she added.

The going was by no means straightforward for her.

“I worked really hard for this and my family stood by me. Since they are into business, they had no clue about judicial exams. And as nobody in my family was in the field, there was a bit of apprehension. But my family always encouraged me,” she mentioned.

Jain aspires to work at Punjab and Haryana excessive courtroom. 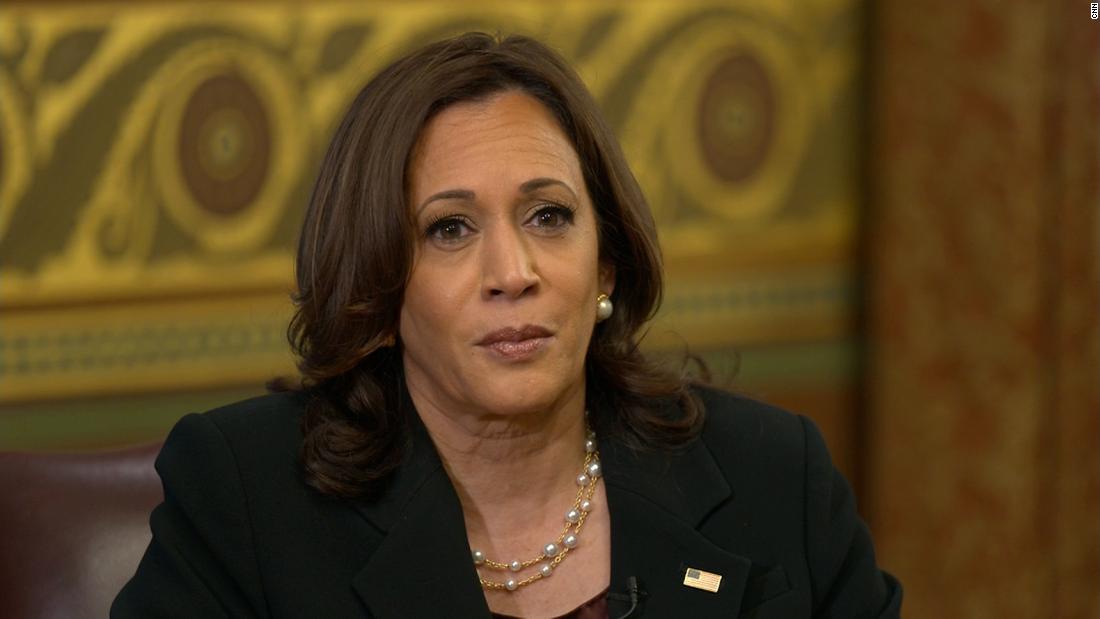