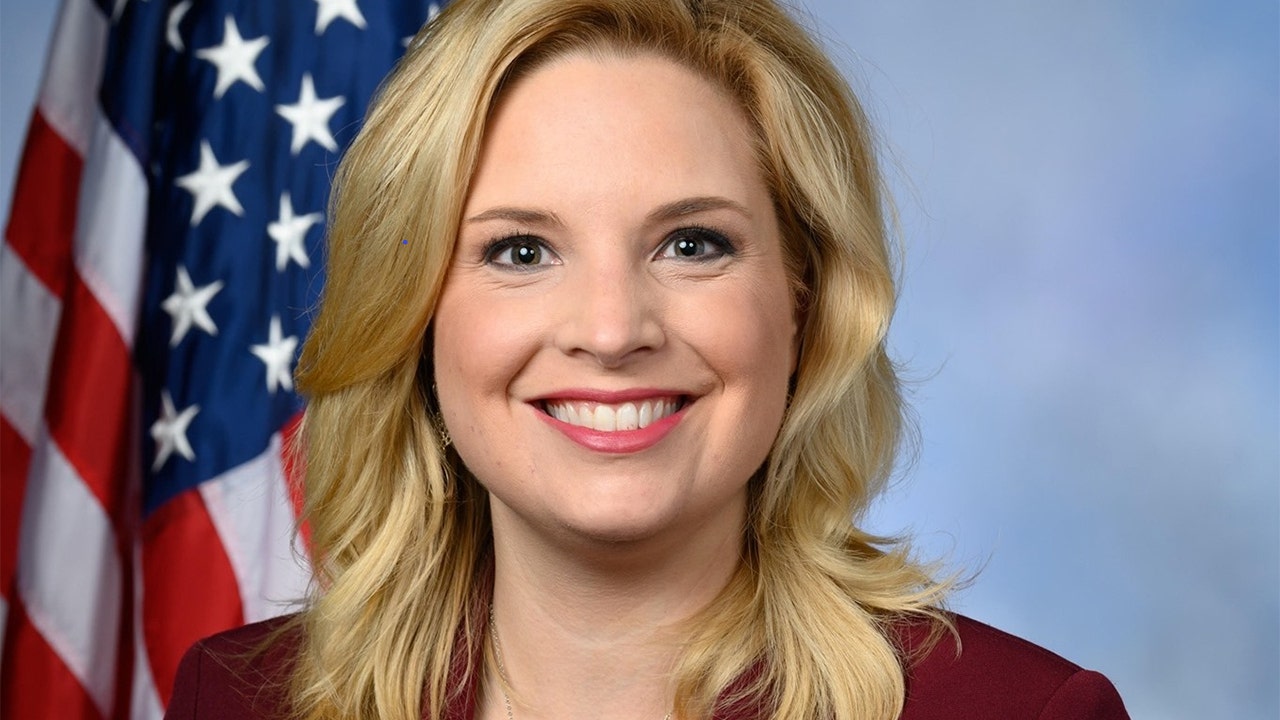 The freshman lawmaker authored the “Red Tape Reduction Act” to restore Trump’s deregulatory actions that Hinson mentioned had been instrumental in serving to small companies and the financial system develop.

“President Trump worked to unravel the regulatory web in Washington and pull back the heavy hand of government that hurts small businesses, farmers and workers,” Hinson mentioned in an announcement to Fox News. “Coupled with tax cuts, this unleashed the strongest economy in modern history.”

ASHLEY HINSON, FORMER TV NEWS ANCHOR, IS LOOKING FOR SOLUTIONS — NOT TO ‘LAUNCH FIREBOMBS’ IN CONGRESS

The most notable of Trump’s executive orders Hinson needs to make everlasting is Executive Order 13771, which required the federal authorities to eradicate two laws for every new one an company enacts. The executive actions additionally required companies to designate an official to implement regulatory reform and to require the federal authorities to act pretty and transparently when placing new laws in place.

Since executive actions are usually not legal guidelines handed by Congress, new presidents can shortly reverse them. And similar to a lot of Trump’s executive orders, Biden rolled again these regulatory actions when he took workplace.

“Unfortunately, the Biden administration has rescinded many successful deregulatory policies and is embracing a big government mindset that will pull down our economy when we most need growth and hurt rural communities in Iowa,” Hinson mentioned. “That’s why I introduced legislation to save President Trump’s deregulatory agenda and make his pro-growth policies permanent.”

Hinson, a former TV information anchor who flipped a blue seat in Iowa this fall, ran on kitchen desk points corresponding to being a very good steward of taxpayer {dollars} and enhancing the local weather for small companies. Her new laws has lengthy odds of passing with Democrats controlling each chambers in Congress and the White House.

Odisha Gang-Rape Accused Arrested After Over 2 Decades In Maharashtra 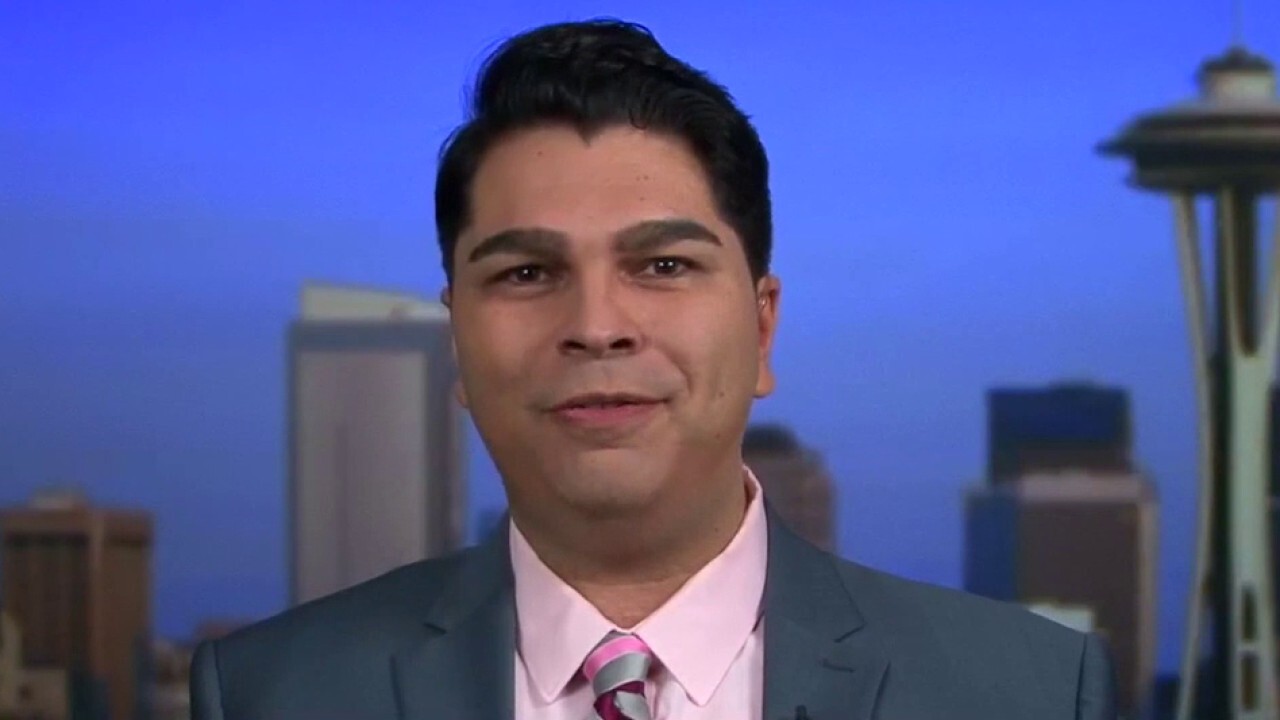 Jason Rantz: Washington’s anti-police tactics – are they a test case for the rest of the country?