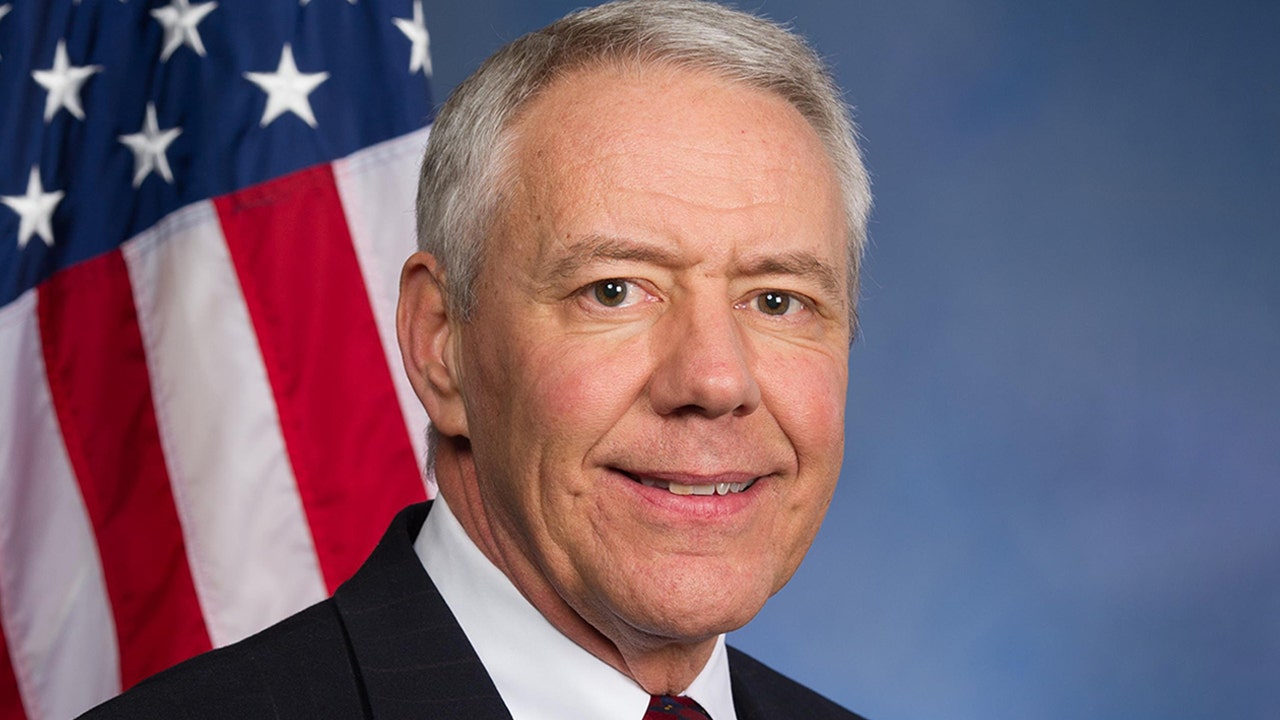 Rep. Ken Buck, R-Colo., reintroduced a bill in the House of Representatives that might ban federal funds from going to faculty curriculum that teaches the New York Times’ controversial 1619 Project.

Buck, alongside his House colleague Rep. Rick Allen, R-Ga., and Sen. Tom Cotton, R-Ark., reintroduced the Saving American History Act, which “would ban federal funds from being used to teach the 1619 Project in K-12 schools or school districts,” in accordance to a press launch from Buck’s workplace.

The 1619 Project claims that America’s defining yr was not when our nation was based in 1776, however moderately when the primary slave ship arrived at American shores in 1619.

Buck slammed critical race theory in the discharge, saying the ideology doesn’t belong in American schools and that youngsters shouldn’t be taught that they are going to be handled in another way on the premise of race.

“Critical race theory is dangerous, anti-American, and has no place in our nation’s schools,” Buck mentioned. “School curriculum plays a critical role in a child’s development and greatly influences the type of adult they will become. Children shouldn’t be taught that they will be treated differently or will be racist because of their skin color.”

Allen torched the 1619 Project as one thing that’s attempting to “indoctrinate” college students with the concept that the United States is an “evil country” and warned towards educating “revisionist history” in the classroom.

“The 1619 Project aims to indoctrinate our students into believing that America is an evil country, and there is no room for that in our classrooms,” Allen mentioned. “We must teach our young folks to learn from our nation’s past in order to form a more perfect union. Teaching revisionist history and promoting divisive ideology will not move our nation forward.”

“This legislation will ensure federal dollars are used to provide our children with historically accurate curriculum,” he added.

Cotton gave his personal warning, as effectively, saying that activist academics in schools throughout America are educating youngsters to “hate” the United States and one another by utilizing “discredited” curricula that revolve round crucial race idea.

“Activists in schools want to teach our kids to hate America and hate each other using discredited, critical race theory curricula like the 1619 Project,” Cotton mentioned in the discharge. “Federal funds should not pay for activists to masquerade as teachers and indoctrinate our youth.”

The Arkansas Republican additionally lately launched laws aiming to prevent the teaching of crucial race idea in the U.S. army.

The Saving American History Act was first introduced final yr through the 116th Congress by the three lawmakers as schools throughout the nation adopted curriculum educating the controversial ideas. 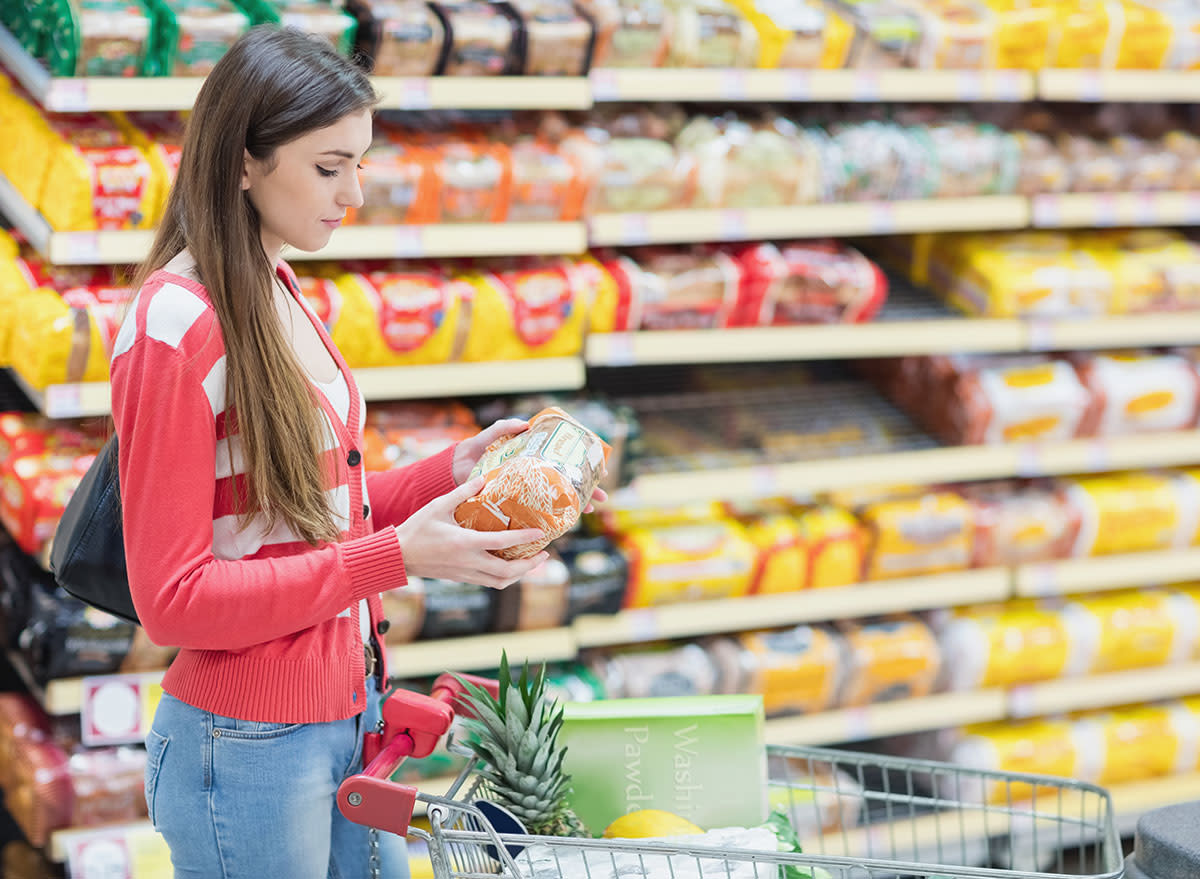 This Popular Kroger and Stop & Shop Snack Is Being Recalled, FDA Says