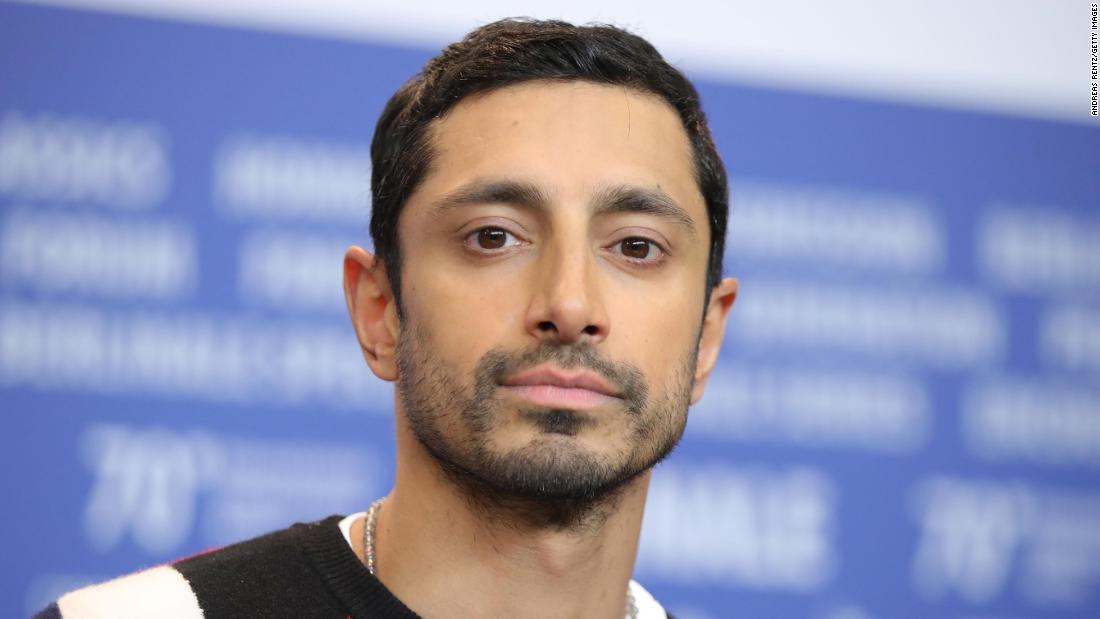 
The Academy Award-nominated actor is among the backers of a brand new study which appears on the illustration of Muslims in Hollywood.

Ahmed partnered with advocacy group Pillars Fund and the Ford Foundation to sponsor the study “Missing & Maligned: The Reality of Muslims in Popular Global Movies,” which was launched by Dr. Stacy L. Smith and the USC Annenberg Inclusion Initiative.

“The groundbreaking study includes a quantitative and qualitative exploration of Muslim representation in 200 popular films from the U.S., U.K., Australia, and New Zealand released between 2017 and 2019,” according to the Pillars Fund site. “The results point to the scope of the problem and have prompted action from this coalition of voices to tackle some of the underlying reasons for the lack of Muslims in popular movies.”

“The representation of Muslims on screen feeds the policies that get enacted, the people that get killed, the countries that get invaded,” Ahmed mentioned in an announcement. “The data doesn’t lie. This study shows us the scale of the problem in popular film, and its cost is measured in lost potential and lost lives.”

In a video announcing the study Ahmed acknowledged that he’s one of some Muslim actors in Hollywood who’re capable of painting characters who’re “either non-Muslim or unremarkably Muslim.”

The report additionally discovered that when Muslims do seem in movies they’re overwhelmingly portrayed “as outsiders, threatening, and as subservient, particularly to white characters.”

Ahmed, the Pillars Fund and the Ford Foundation have created $25,000 fellowships for Muslim storytellers to assist enhance Muslim illustration.

Who moved my cheese? The silent battle between vegetarians and vegans