NEW DELHI: Nifty50 on Friday didn’t capitalise on a gap-up begin and fell beneath its essential 50-day transferring common, earlier than settling decrease for the sixth day in a row. A Long Bearish Candle on the each day chart for the day dashed hope of any recovery and made analysts set a near-term goal as little as 13,200 for the index.

“But it stumbled near the 20-hour moving average and a falling trendline, which were present near the 14,000 level. Nifty breached the 61.8 per cent retracement of the December-January rise i.e. 13,750 as well as January 28’s low of 13,713. The next key level on the downside is at 13,500. On the higher side, the 13,800 level will act as an immediate resistance with a crucial one at 14,000,” stated Gaurav Ratnaparkhi, Senior Technical Analyst at Sharekhan.

The index has decisively closed beneath its 50-day easy common, stated Mazhar Mohammad of Chartviewindia.in.

“Unless the index recovers and closes above the said average, whose value is now placed around 13,720 level, this market could be in for a bigger correction with initial targets placed around 13,200 level. In case the index closes above the 14,000 level in the post-Budget session, any fresh buying can be considered as the probability of a near-term bottom being in place,” Mohammad stated.

Meanwhile, an extended damaging candle was shaped on the weekly chart after a spot of 4 months.

“This candle has breached the immediate weekly support of the 10-week at 13,720 level. This moving average was offering support to Nifty in the past. Hence, this market action could be confirmation of a top reversal pattern as per the larger timeframe chart,” stated Nagaraj Shetti of HDFC Securities. 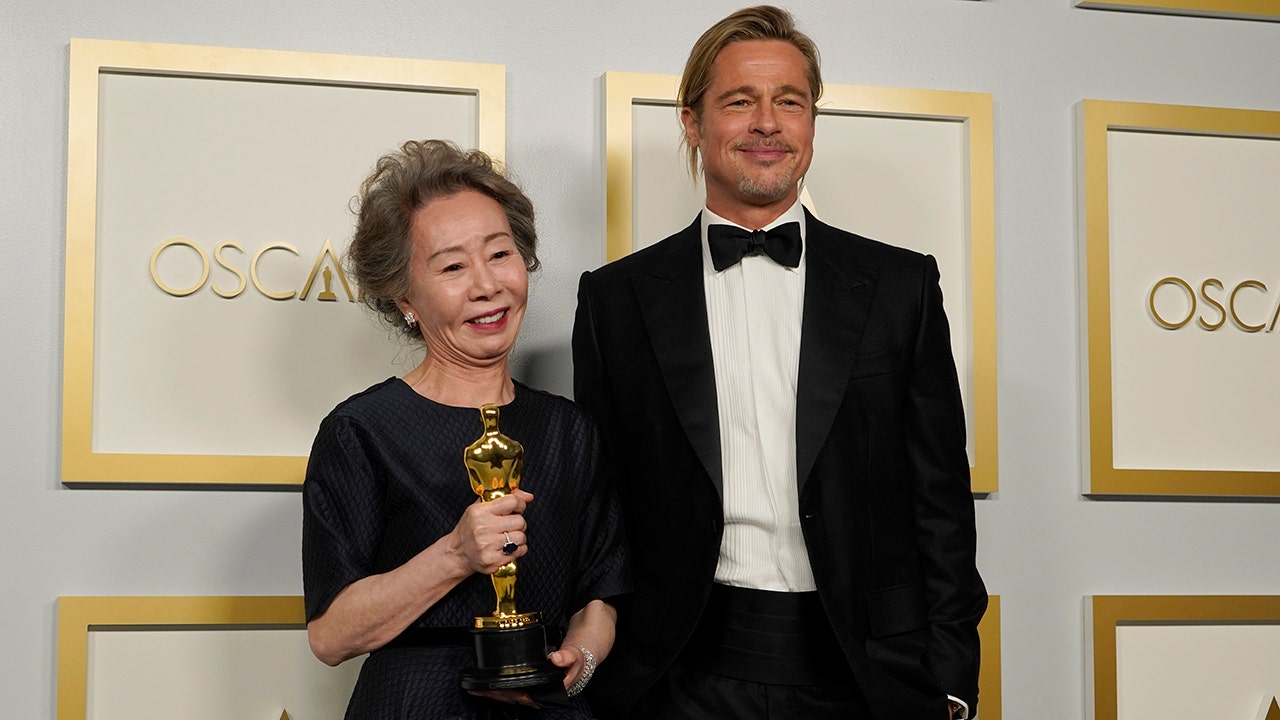 3 siblings killed by Mexican cartel could have been mistake