The Young Vic and Royal Court theatres have entered right into a pioneering session course of that goals to establish and root out systemic racism from their venues. The inventive administrators of each London establishments have signed up to a two-year partnership with the social enterprise Sour Lemons that may interrogate the inner buildings that uphold institutional racism, elevate consciousness and accountability, and hear to employees’s experiences of racism contained in the buildings.

It’s going to be painful and gradual

Kwame Kwei-Armah, inventive director of the Young Vic, mentioned that just about a yr on from the killing of George Floyd and the Black Lives Matter protests, it was crucial to shore up statements of hope and assist with concrete dedication to equality within the arts. “As an organisation, this is a KPI [key performance indicator] for us,” he mentioned. “When we get to one year on from George Floyd, we will think, ‘What have we done?’ We will be listening and reflecting and, after that, we will be taking action. It’s going to be painful and slow. Anyone who thinks it can be done overnight believes in miracles, but we are trying to work towards the miracle of equality.”

Kwei-Armah felt it was not sufficient to have a black figurehead on the helm of an organisation so as to stamp out ingrained institutional prejudice. “There’s a system in place that is deeper than a single figurehead. I inherited a building that was very progressive, but it’s not enough now.”

Vicky Featherstone, inventive director of the Royal Court, mentioned the pandemic had uncovered the business’s “fragilities” and will spur it in direction of constructive change: “The rupture of not being able to make theatre this past year has given us important time for reflection. We can’t possibly go back to the same thing. The structures we have all inherited in theatre are extraordinarily patriarchal and institutionally racist as well. There are hundreds and hundreds of years we need to unpick.”

Featherstone, who announced an Anti-Racist Reflection and Action plan for her theatre last June, spoke of this collaboration as a means to “hold up a mirror to ourselves” and mentioned it felt like an unprecedented step in her 30-year profession: “Nobody has done this work before in my experience. I want people from all backgrounds to have a voice and impact the way we are run. It’s about genuine empowerment.”

The work would additionally deal with the performs staged and archived on the Royal Court, she mentioned. “We have all inherited certain narrative structures. Some still stand but a lot of them need to be interrogated. Who are the people who shape the stories we tell? Who decides what a good play looks like? In the end, the biggest change will be in telling stories differently.”

Sade Banks, CEO of Sour Lemons, mentioned that up to 30 main arts organisations had utilized for assist following the BLM movement final yr, out of which the Young Vic and Royal Court had been chosen. The course of was not about “shaming” however about figuring out areas for change, she mentioned. “We are not the race police but racism lives in secrecy. Most white liberal leaders can understand racism, but think it’s ‘over there’. The minute you understand that it’s in your institution, you can do something about it.”

Who are the individuals who form the tales we inform? In the top, the largest change might be in telling tales otherwise.

As half of the session, there might be two working teams: an anti-oppression group made up of white senior leaders and an accountability group of employees with blended racial identities.

Meanwhile, Featherstone dismissed the current findings of the Sewell Report in relation to this session course of. “In the past year at the Royal Court, I have never felt that the heat has been off in the need for change. But [the report] gives even more fuel to the work we are about to undertake.”

Kwei-Armah mentioned: “There are very few people who would look at the data – both anecdotally and at the naked numbers involved in areas such as mental health, prison, the City, teaching and education – and not recognise that there was something happening on a holistic level. To think that the arts are not part of this system failure would be naive. I want to speak specifically about my sector, this theatre, and about the need for it to fairly and equally represent the make-up of our society in every way.” 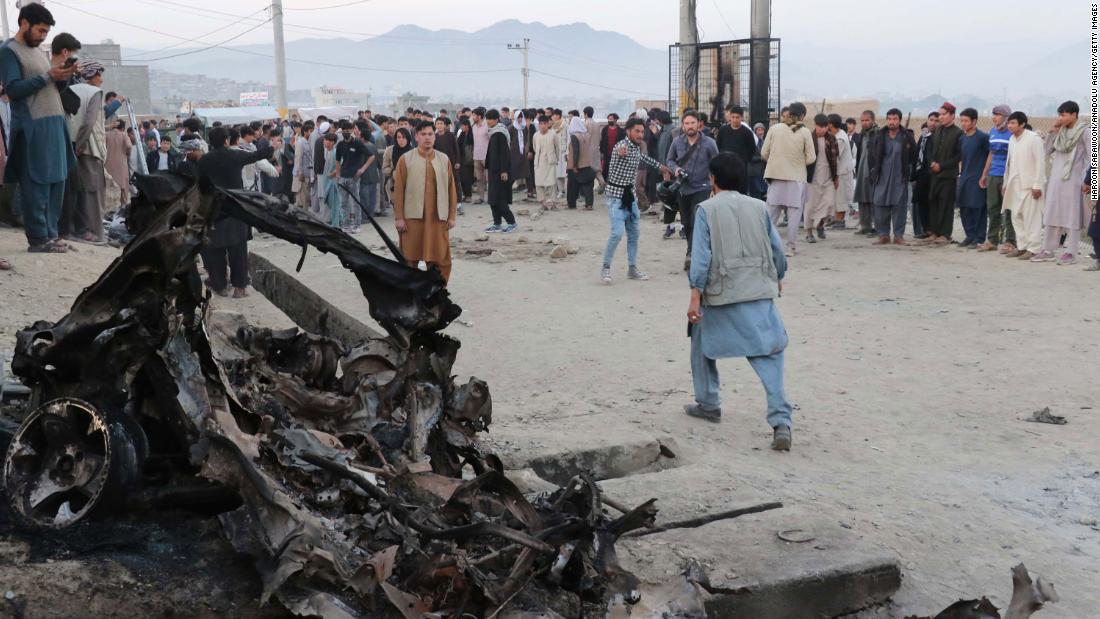 The story of the Mangrove Nine