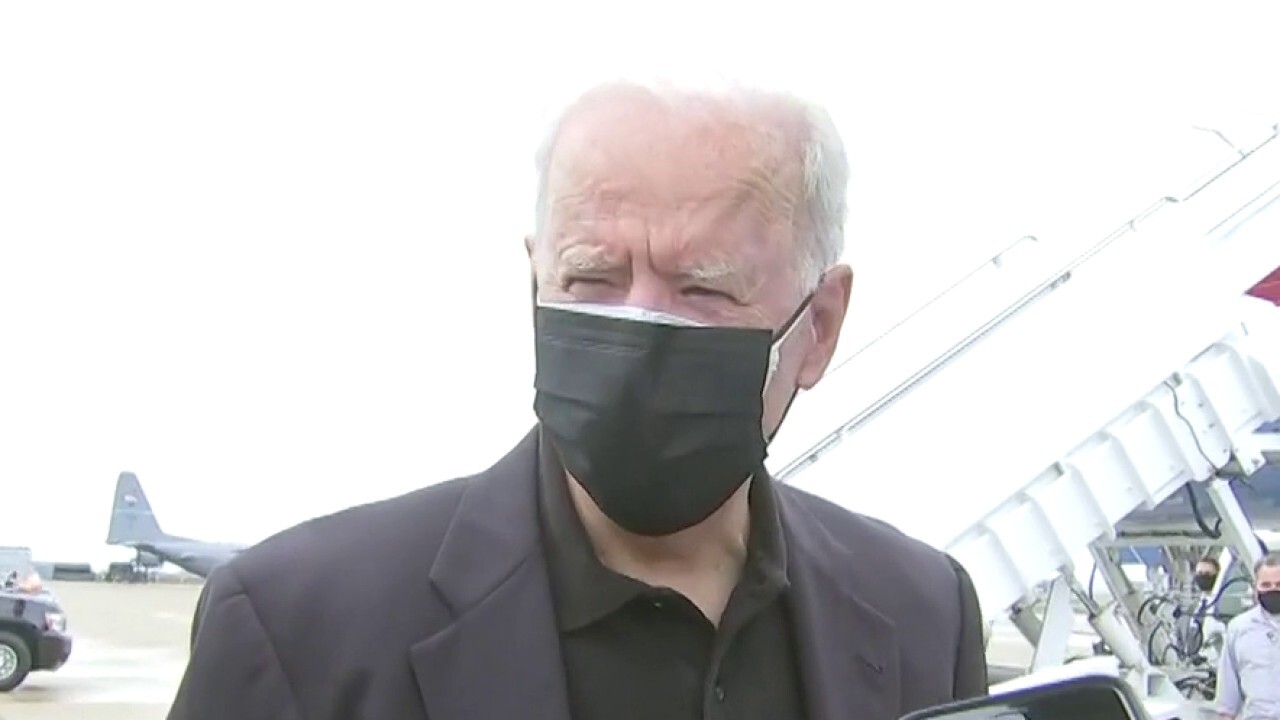 President Biden continued to obtain pleasant protection from the press on Sunday when reporters caught him on a tarmac in Delaware to inquire about what he was giving up for Lent, leading to another conversation about ice cream.

A reporter shouted, “Mr. President what are you giving up for Lent?”

“I gave up all sweets for Lent, you have no idea how hard it is for me,” Biden stated as reporters chuckled.

‘WHERE IS AOC?’: LARA TRUMP CALLS OUT LIBERALS’ HYPOCRISY ON BIDEN BORDER CRISIS

“What’s the first sweet you’re looking forward to having?” the reporter requested in a follow-up query.

Other reporters requested some harder questions, as Biden rapidly moved on from inquiries about former President Trump probably visiting the southern border, coronavirus, gun management, sanctioning Myanmar and when he would identify a nationwide cybersecurity director throughout the identical gaggle.

However, the scene was paying homage to the notorious mid-October second when he was requested what taste ice cream he ordered on the top of controversy over his household’s abroad enterprise dealings.

Bloomberg reporter Jennifer Jacobs, who was not the one who requested about Lent, tweeted Biden’s response and critics rapidly mocked the pleasant line of questioning.

Jacobs didn’t instantly reply to a request for remark about her tweet receiving criticism when she wasn’t the reporter who requested the query.

Back in January, press secretary Jen Psaki revealed the commander-in-chief’s favourite taste, as Biden is a recognized ice cream fanatic. 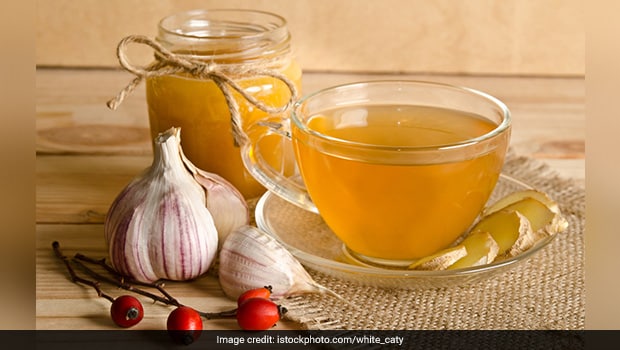