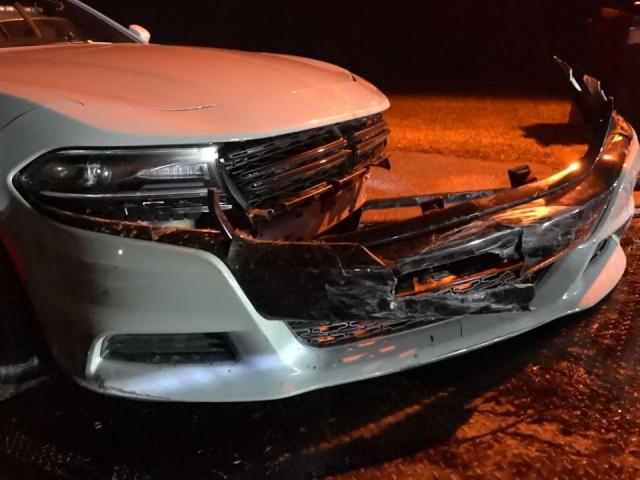 Godwin, N.C. — A North Carolina State Highway Patrol trooper and a driver survived a crash and high-speed chase through multiple counties in a single day.

According to officers, the trooper noticed a driver rushing at 106 mph on Interstate 40 East in Johnston County round 11 p.m. Tuesday evening. When the trooper tried to cease the driving force, she accelerated to 135 mph and led the trooper onto Interstate 95.

The chase continued down I-95 through Harnett County and into northern Cumberland County at excessive speeds.

When one other trooper joined the chase, the primary trooper tried to cross the driving force to gradual her down. Officials stated the driving force swerved into the trooper’s automotive, knocking him off the roadway close to the Godwin exit.

According to officers, the driving force crashed her automotive right into a guardrail, and the trooper ended up in a ditch full of water. Despite the excessive speeds, each events survived.

The driver and the trooper each suffered minor accidents. 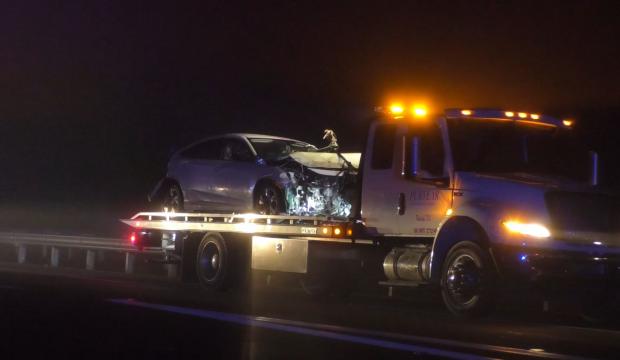 Both vehicles needed to be towed away from the scene. The girl’s automotive was totaled, whereas the trooper’s sustained primarily harm to the entrance bumper.

Officials didn’t launch the title of the driving force, however stated she had an impressive warrant from Cumberland County and can now face multiple new critical expenses. She was being held within the Johnston County Jail on Wednesday morning.

A trooper on the scene instructed WRAL News will probably be the third time the lady has been charged with fleeing to elude arrest. 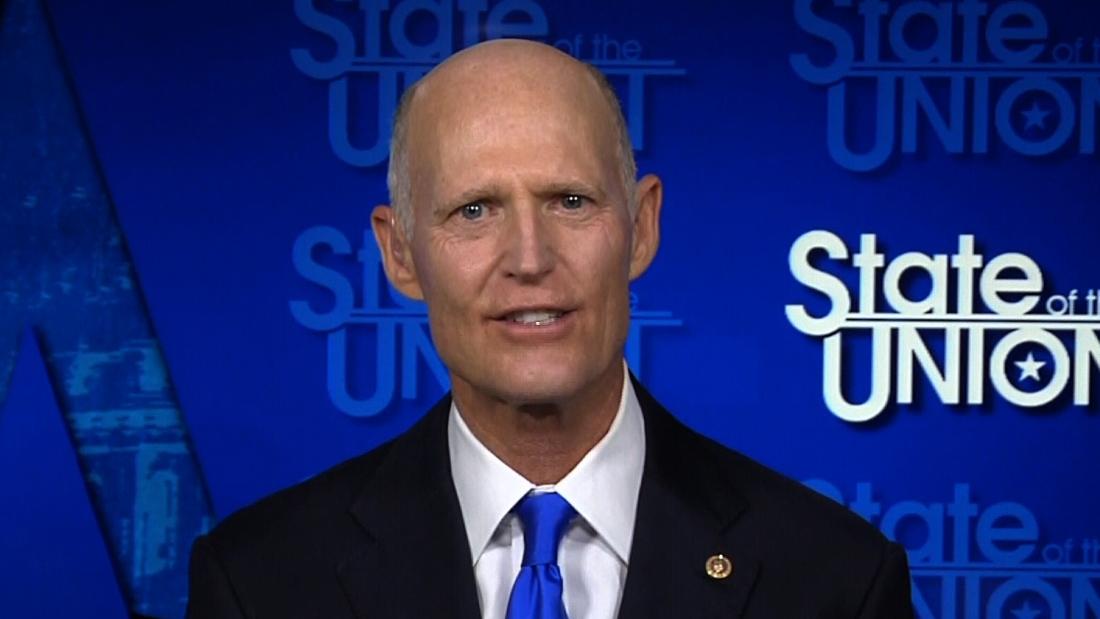